Back in July, Converge announced that they have partnered with ASUS Republic of Gamers for an upcoming Fiber plan bundle. This new service is meant for gamers who are looking for an uncompromised internet connection.

And more than a month later, the company has finally outed the full details regarding their new Converge FiberX Gaming Bundles.

The highlight of this new product is the included ASUS ROG Rapture GT-AC5300 router, which allows you to fully utilize the bandwidth that the FiberX plan provides. Other than its ultra-fast performance, the router also has tons of features that are centered to improve gaming performance. 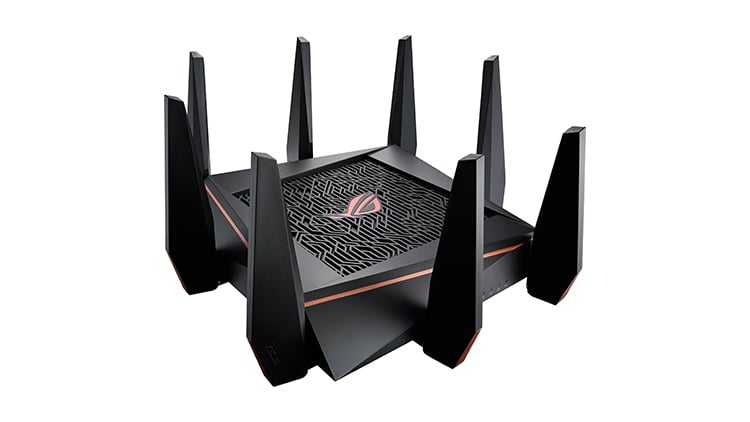 There’s the Triple-level game acceleration, dedicated LAN ports for gaming and more. It also has advanced security features, plus, it allows you to see who’s connected in your WiFi network and control their bandwidth allocation.

For the new Converge subscribers, bear in mind that the FiberX gaming plans above subjects you to a 24-month lock-in period. While those who are already an existing Converge subscriber can also avail the new plans, but will then be re locked-in for another 24 months.