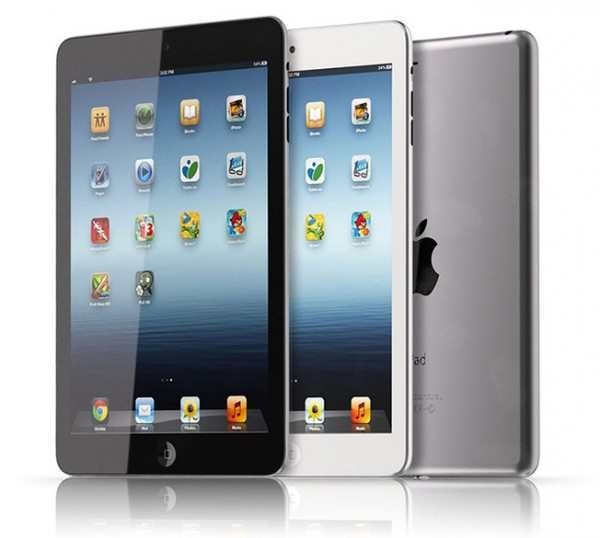 The long road of rumor for the much anticipated 7.85-inch Apple iPad Mini will finally come to an end on Oct. 23, 2012 when Apple takes the stage to show off its latest product. This launch will probably alter Steve Jobs’ take on the portable 7-inch tablets but Apple’s Tim Cook made the move to cater the “iPad” to the growing market of small tablets. The invites are already sent out to the big international tech websites and we’re all very excited on what Apple has in store for all of us. Other rumors suggest that Apple will also be announcing an iMac, Mac Mini and a 13-inch MacBook Pro sporting a Retina display on the said event. Google Nexus 7 is the hottest tablet for now and it seems like it will soon get its stronghold a little bump as the smaller version of the New iPad (or iPad 3) surfaces. However, Google will also issue their own upgrade of a 32GB Nexus 7 in anticipation of this iPad Mini launch.

The leaked prices of the incoming iPad Mini are as follows:

Honestly, I think that their starting price is not that competitive against its competition but we still don’t have the complete details so it’s still too early for a conclusion. We’ll make an update next week to give you a more detailed article about the iPad Mini as soon as it gets announced.