When it comes to electronics, style oftentimes take the better of the design than durability.

But taking clumsy and careless consumers in consideration, what you get is the complete opposite—like Acer’s revelation of its latest Chromebook offering at the CES 2017, the 11 N7.

The Acer Chromebook 11 N7 may not sport the fastest computing power given the old Intel Celeron N3060 chip based on the relatively older Braswell architecture, but it has enough horsepower and it’s paired with 4 GB of RAM. However, this device is not about speed, it’s about durability—military-grade, even. 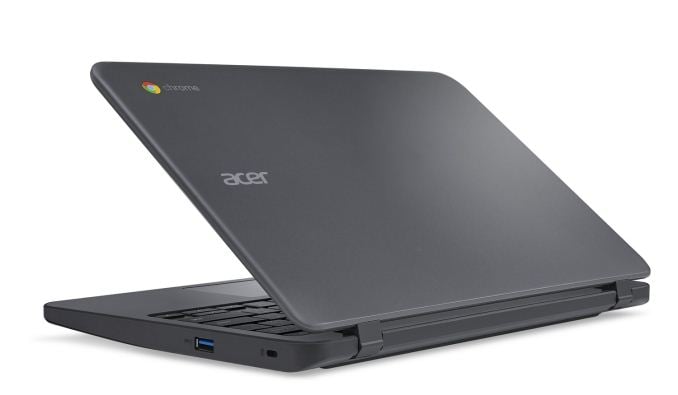 The notion is already quite given from the outset: when newer portable devices like Chromebooks are getting more compact by being slimmer per succession, the Acer Chromebook 11 N7 appears thick.

Making up for just its looks, however, this device touts itself as durable for the following reasons: