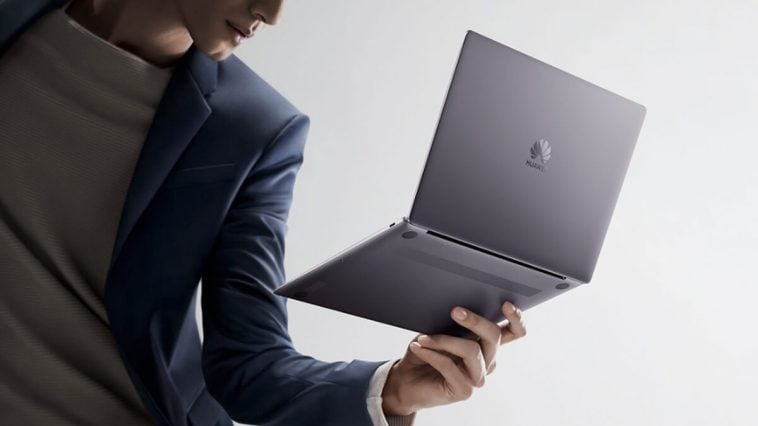 The Huawei MateBook 13 finally made its way to the Philippines, and it’s poised to be an alternative to those who want to achieve that MacBook Air looks, but opts to stay in Windows.

With that, the Huawei MateBook 13 brags a light and thin metal body and a 13-inch 144p touchscreen with ultra-thin bezels. It also has a built-in fingerprint scanner for a faster and more secure login. This machine is targeted for creatives and office workers. But you can still do some minor gaming on the side with its 2GB NVIDIA MX150 graphics card.

Both models will come with a free Huawei wireless mouse, Huawei Backpack, with the Core i7 model getting an extra Huawei Mate Dock 2.