Huawei is clearly out to get Apple. This time, they are launching the Huawei MateBook 13, which is essentially the Windows version of the latest MacBook Air.

The similarities start with the design. Much like Apple’s offering, the Huawei MateBook 13 has an all-metal build, ultra-smal bezels, and it only weighs 1.3kg and 14.9mm thin. 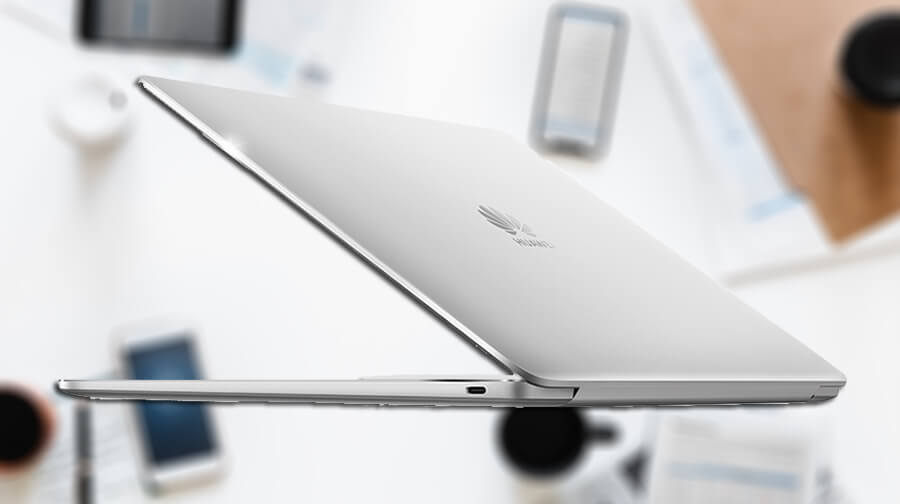 However, unlike the latest MacBook Air, the MateBook 13 has a bigger 13-inch IPS screen with a resolution of 2160 x 1440 pixels and 300-nits of brightness.

But going back to the similarities, the Huawei MateBook 13 also has a fingerprint scanner, and of course, it will only come with two USB Type-C ports and a headphone jack. Thankfully, Huawei is including a dock that shall provide the additional ports. 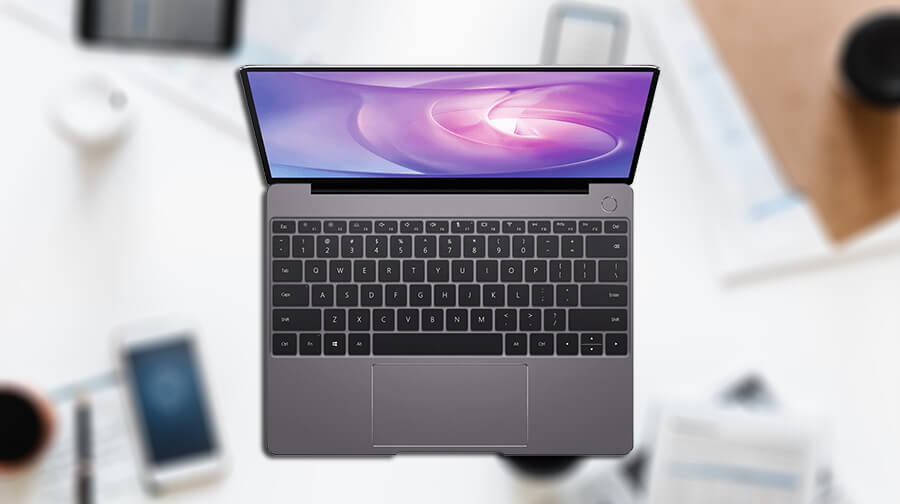 As for the hardware, the MateBook 13 is rigged with either a Core i5 or i7 8th-Gen Intel processor, an NVIDIA GeForce MX150 GPU, up to 8GB of RAM and up to 512GB of SSD storage.

Huawei also claims that the MateBook 13 can last for up to an impressive 10hrs on a single charge.