NVIDIA’s RTX cards are clearly making a lot of rounds in CES 2019. These are the same cards that are powering the latest Acer Predator Triton 900 and Triton 500 machines.

Let’s start with the Acer Predator Triton 900. This monstrosity serves the same purpose as the  ASUS ROG Mothership. It’s not meant to sit in your lap, but its portable and powerful enough to provide dekstop-class performance wherever you go.

The center of attraction here is the large 17-inch 4K IPS screen with G-Sync support, which is sitting on a CNC-machined aluminum called “Ezel Aero Hinge”. The entire mechanism is reminiscent to the Microsoft Surface Studio.

The Acer Predator Triton 900 will have a starting price of USD3,999. That’s a whopping amount of around Php209,200 when directly converted to Philippine pesos.

But if you want something less ludicrous, you can also check out the new Acer Predator Triton 500. This has a more conventional clamshell design, 17.78mm thick and weighs 1.8kg. 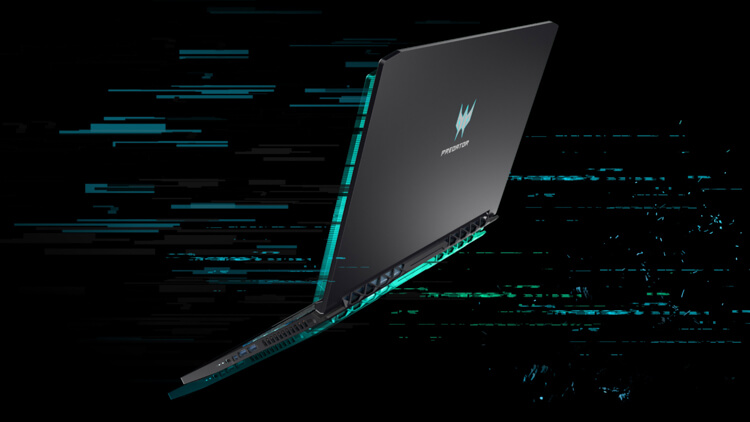 As expected, the internals are slightly toned-down when compared to the former. However, it’s still relatively powerful as it comes with an 8th-Gen Intel Core i7 processor. There’s also the NVIDIA RTX 2080 GPU, with the Max-Q design that makes it reasonably portable.