Is it a gigantic laptop? A small all-in-one PC? We’re not entirely sure. What we know is, ASUS is up to something revolutionary with the new ROG Mothership.

Yep, it’s actually called the ASUS ROG Mothership. And yes, it looks like a Microsoft Surface Pro on steroids.

The ROG Mothership has a large 17.3-inch laptop-sized screen. However, it’s chunky at 29.9mm thickness, as it houses all of its powerful desktop-like internals on the back of the screen. 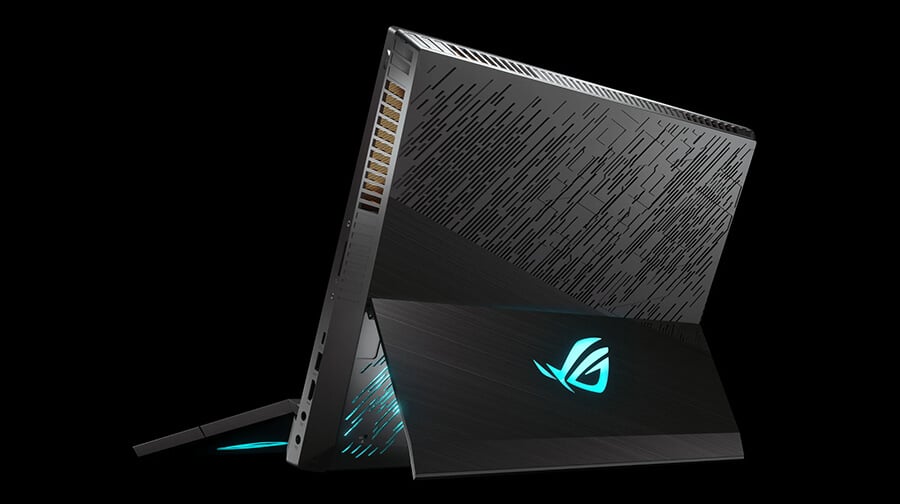 There’s a kickstand on the back of it, and a detachable keyboard that’s designed seamlessly to look like a really integral part of the entire machine. You can easily detach it and use as a wireless keyboard, in case you want to position the main “mothership” farther.

In a nutshell, it’s still your usual clamshell laptop. But it’s definitely meant to stay on your desk. Which is just ideal since most equally powerful laptops today are already too heavy to sit on your lap. 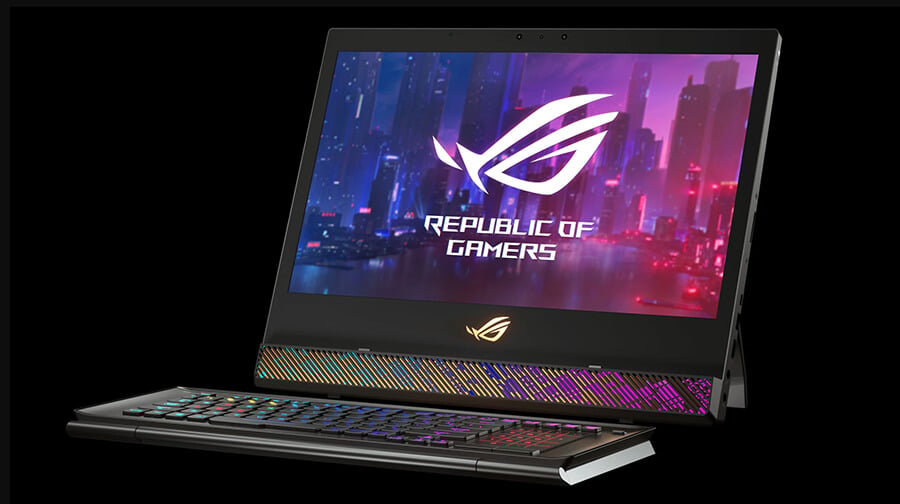 Plus, placing all the hardware behind the screen improves the overall airflow. So you can use its components to its full potential.

Speaking of which, the machine is powered by an Intel Core i9-8950HK processor and the latest GeForce RTX 2080 graphics card. It can be configured with up to 64GB of RAM, 3x 512GB NVMe SSD, and up to 2TB of SATA HDD.

Much like most tech announced in CES 2019, there are no concrete pricing and availability details yet about the ASUS ROG Mothership. However, the company promised that we’ll be hearing back from them in Q2 of 2019.