Xiaomi brings their latest portable Windows laptop in the Philippines. This is the new Xiaomi Mi Notebook Air, a machine that packs a punch inside a really compact body.

As the name suggests, the Xiaomi Mi Notebook Air is the company’s take on Apple’s MacBook Air. This 13.3-inch model only weighs 1.28kg and is 14.8mm thin, and come with a premium, all-metal body. 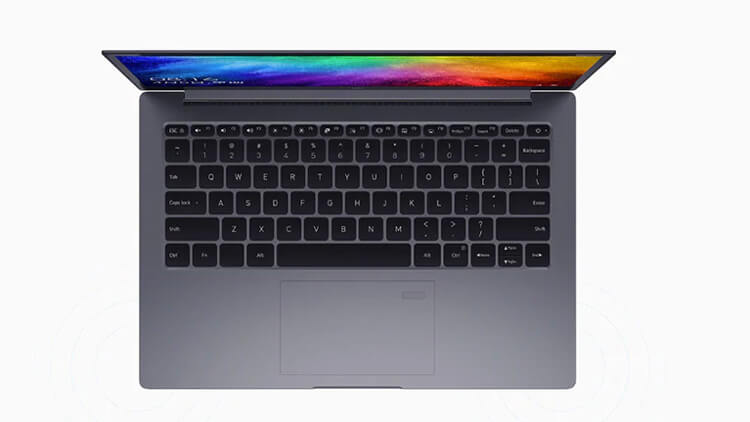 It uses a 1920 x 1080 pixel resolution screen, and a battery that promises up to 9.5hrs of longevity. Xiaomi even included an AKG stereo speaker setup with Dolby Audio technology.

Much like most laptops today, the Xiaomi Mi Notebook Air will rely on USB Type-C. But unlike what Apple did, this one still has the traditional USB 3.0 port, as well as a full-size HDMI output. It also comes with a 3.5mm headphone jack.

Of course, there’s the built-in fingerprint scanner for easy login and authentication.

The Mi Notebook Air is now available through Xiaomi’s physical stores for Php49,995.