Earthquakes are a natural phenomenon which continuously shape the earth’s land mass. However, for cities such as Japan who are prone to major quakes, it could prove quite deadly. China is currently developing an earthquake prediction system which could better warn countries and raise awareness.

The prediction system runs on Artificial Intelligence (AI) to measure seismic activity. Development started with the University of Science and Technology of China in partnership with China Earthquake Administration. Together, they strive to analyze broad volumes of seismic data which immediately anticipates a coming quake.

Tests are currently being held in the provinces of Yunnan and Sichuan located Southwest of China. It is to be noted that Sichuan last experienced a major earthquake with a magnitude of 8 last 2008. This disaster nearly killed 90, 000 people. Mountain areas are also prone to most of the country’s earthquakes.

Now, with this kind of advanced technology, it should definitely give authorities time to prepare for the worst. The government could better oversee search-and-rescue operations, close down nuclear power plants, and even slow down train systems. Moreover, it may also prove to be an advantage towards family emergency plans and safety precautions. 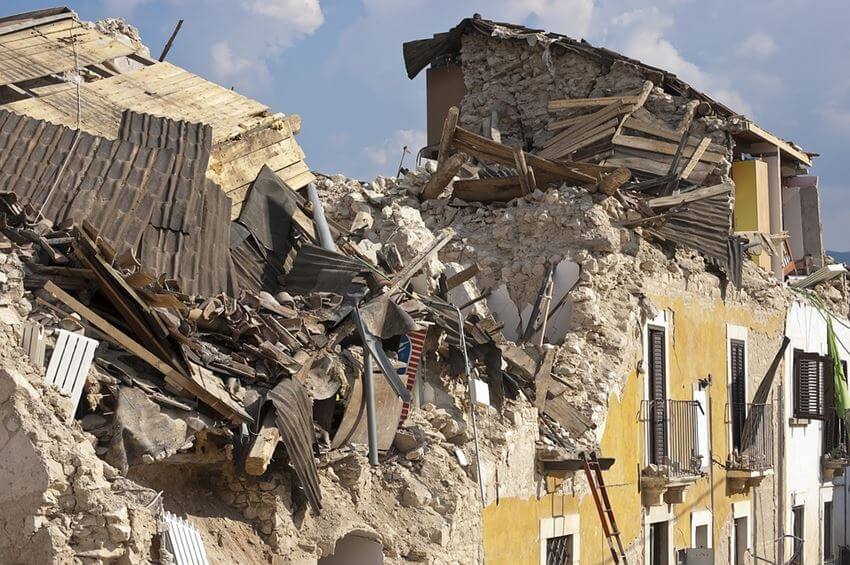 However, The Geological Survey reminds that scientists are not really able to predict a major earthquake accurately. They can do as much as an estimation of when the next one will hit.

In fact, it is a human-reliant field where experts approximate a possible quake (both the epicenter and magnitude) through the analysis of the vibrations occurring in the earth’s crust. The plus factor on what China is developing means human labor could be replaced with a full automated system.

Besides, a news published on China’s Ministry of Science and Technology claimed that it has already computed 446 earthquake assessment results.

The earthquake prediction system will be on a one-year trial. If it proves successful, there are chances China will deploy it across the nation, as well as nearby countries most prone to earthquakes—namely Japan, Mexico, and Turkey.

What can you say about this new development China’s cooking up? Are there other ways of preparing for any natural disaster other than waiting on prediction results? Let us know your thoughts in the comment section below.