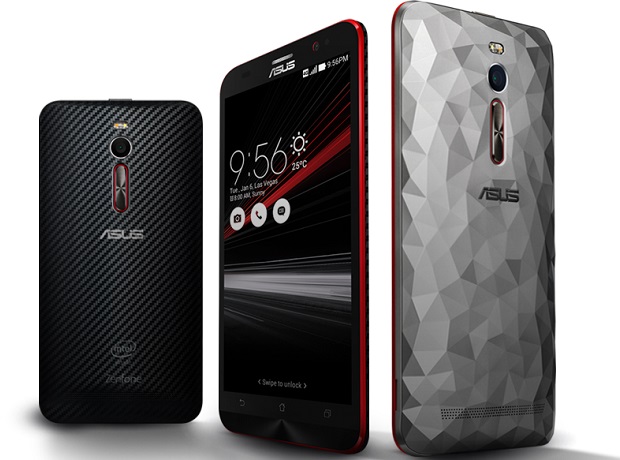 Are you a fan of Asus smartphones? You might want to avoid the holiday spree, because there’s the Asus ZenFone 2 Deluxe Special Edition that will be released locally next month. It’s almost like any other Deluxe, but it has 256GB of storage.

This Special Edition of the Asus ZenFone 2 Deluxe has a bundled 128GB microSD card out of the box. Add the 128GB storage of the phone itself, and the total amount of storage you get to use is 256GB. So, don’t confuse this phone for the Special Edition variant that has an actual 256GB of internal space.

Also making this phone extra special are the unique, plastic back covers—one has a silver polygonal tessellated pattern, and the other is styled like carbon fiber. Both covers have red side accents. Performance-wise, the phone is similar to other Deluxe variants. It’s powered by a faster Intel Atom Z3590 processor, but it has the same display specs and 4GB of RAM.

When it becomes available, this particular Asus ZenFone 2 Deluxe Special Edition has an official price of Php20,995.