A prominent flagship phone will surface next week—the new LG G3. While we wait for the official announcement on May 27, here are what we know about the LG G3 so far, rumors and facts combined. 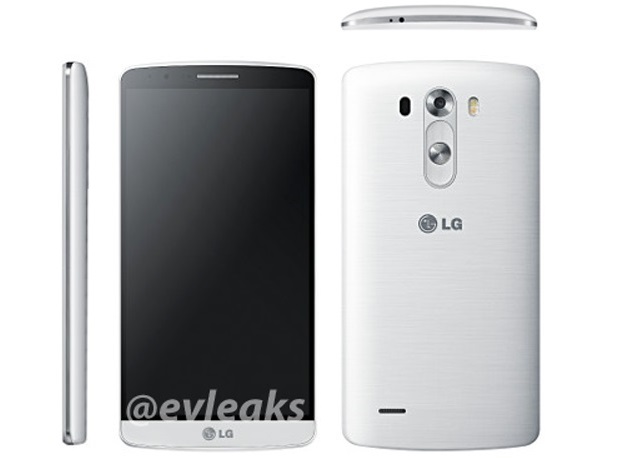