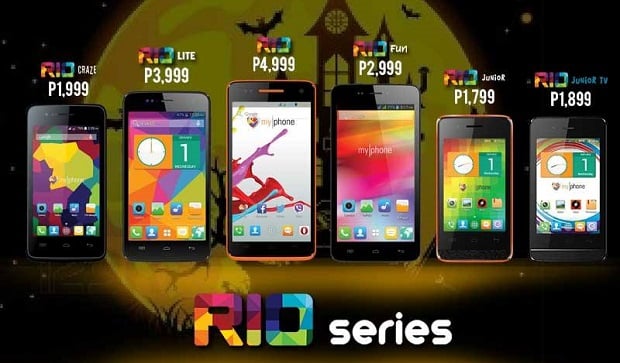 It looks like MyPhone still sees something in its Rio series of smartphone, as it has just revealed yet another entry to the lineup: the new MyPhone Rio Junior TV.

First teased in a Halloween poster, the MyPhone Rio Junior TV is itself a variant of a variant—the Junior—that was unveiled in August. As its name implies, this new minor refresh comes with a TV tuner. It’s also slightly more expensive at Php1,899 and seems a bit smaller (as seen in the poster). As this is a teaser of sorts, we’ve no information on the official specs. But the price alone is clue enough that the Junior TV will have similar specs to those of the Junior: 3.5-inch display, up to 32GB microSD support, 1.3-megapixel rear camera, among others.