Mobile gaming has become very popular these days. A lot of people have smartphones on their pocket, which is the reason why it’s virtually one of the most popular gaming consoles in the world today.

A few years back, you can only game reliably on expensive and premium smartphones. But as the technology advances, even the most affordable devices have started to become really capable that they can pretty much handle different games that are available right now. 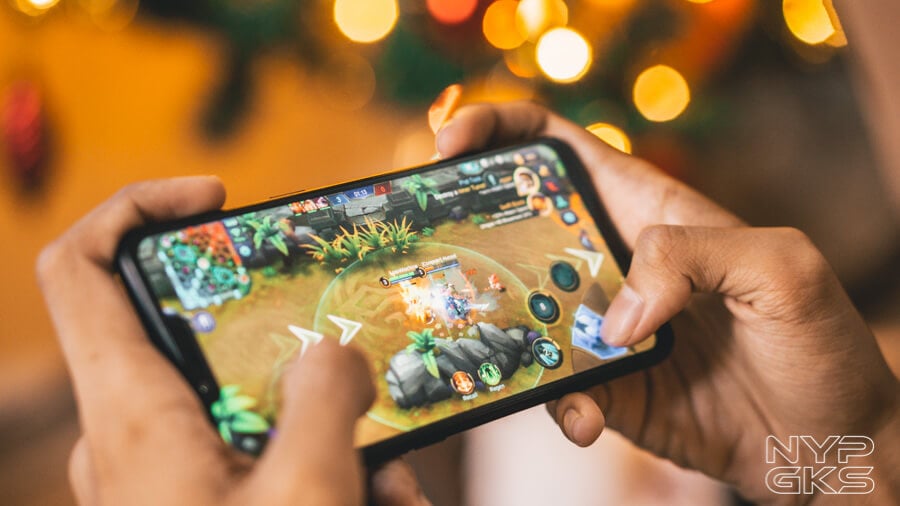 For one, the Realme C1 is claiming that it can also be a good gaming device for its price, besides all of the other things that it can already do. That’s a pretty bold claim, especially for a device in the sub-Php6k category.

The Realme C1 is equipped with a Qualcomm Snapdragon 450 octa-core processor with 2GB of RAM and an Adreno 506 GPU. While that may sound underwhelming, the company claims that they made different software optimizations to bring it to tip-top shape to handle games. 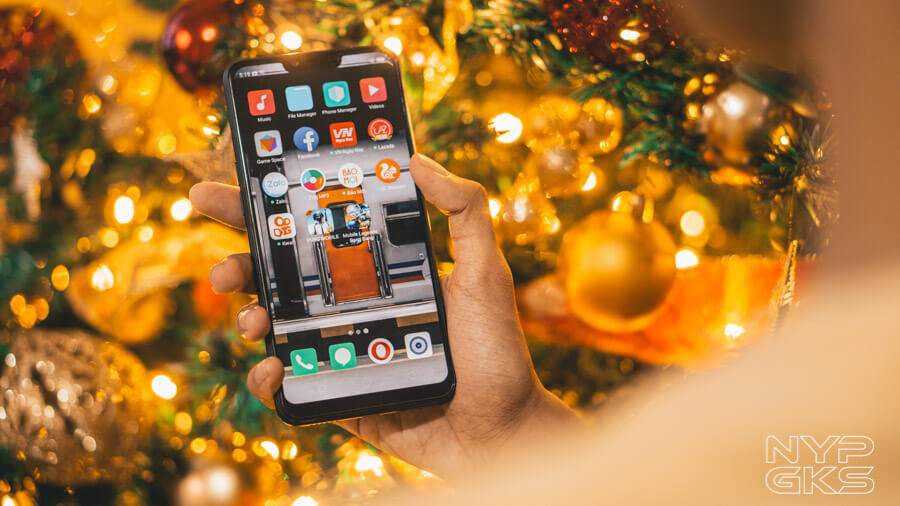 It also comes with a large 6.2-inch HD+ screen and a large 4,230mAh battery. This can be beneficial to hardcore gamers who want a large screen real-estate for on-screen controls, and a reliable battery for long game sessions.

Here in our Realme C1 gaming review, we aim to see if Realme’s claims are actually true.

Tencent’s PUBG Mobile is basically one of the most popular shooter games in the mobile industry today. Along with that, its hardware-demanding characteristics make it a great benchmark to most smartphones.

You can see some of the technical statistics below. 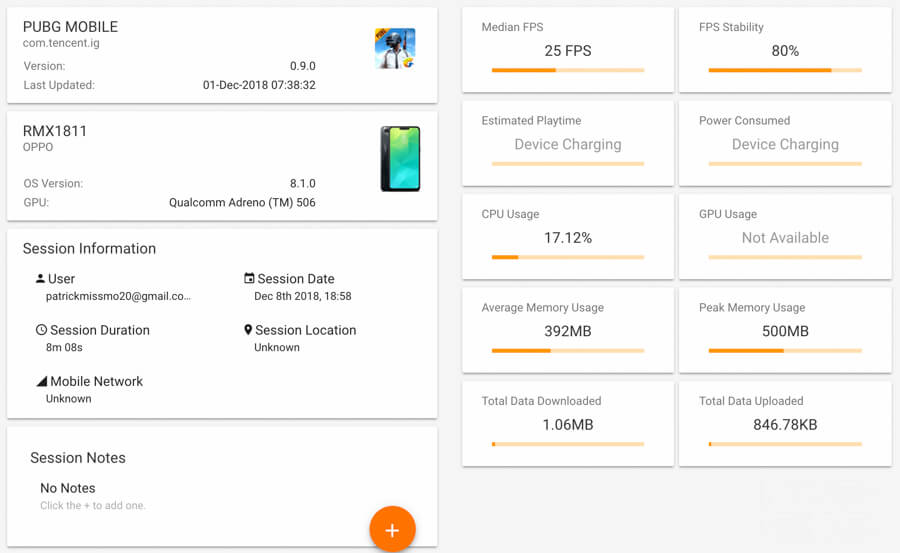 The graphics settings were set to the lowest settings. And as you can see on the table above, it had an average score of 25fps. That’s definitely not the smoothest experience, but for a device at this price — with all the other impressive features that it has — the fact that the game is still playable is really impressive.

Next stop, we have the Mobile Legends: Bang Bang, which is currently the most-downloaded free game in Google Play. That being said, it’s a no-brainer to include this in our test.

And if you’re one of the avid players of this game, then you might want to check out this device. 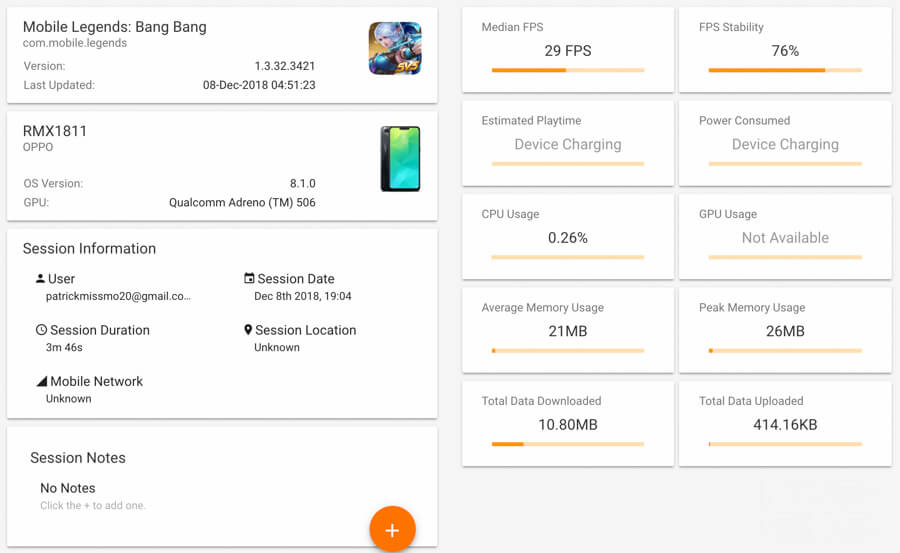 As you can see, the game is much more playable than PUBG. With an average performance of 29fps, the Realme C1 can definitely handle Mobile Legends with almost no visible frame drops.

Now, let’s try a racing game. Gameloft’s Asphalt 9 came out just a few months ago, making it one of the hottest racing video games in the Android space. 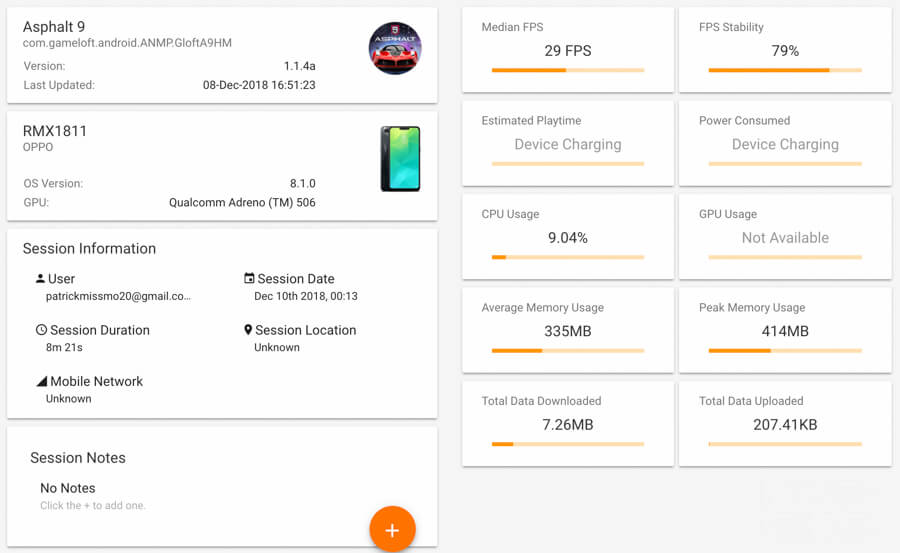 Based on our testing, the game ran impressively well on the Realme C1. With an average frame rate of 29fps and a 79% stability, this low-end device can really handle this game without any issues.

For those who are big sports fans, we have the latest NBA 2K19 by 2K which brings an identical game experience you’d get from consoles and desktop PCs to mobile devices.

But I’m pretty sure you already know how it works. What you’re here for is its performance on the Realme C1. Check it out below. 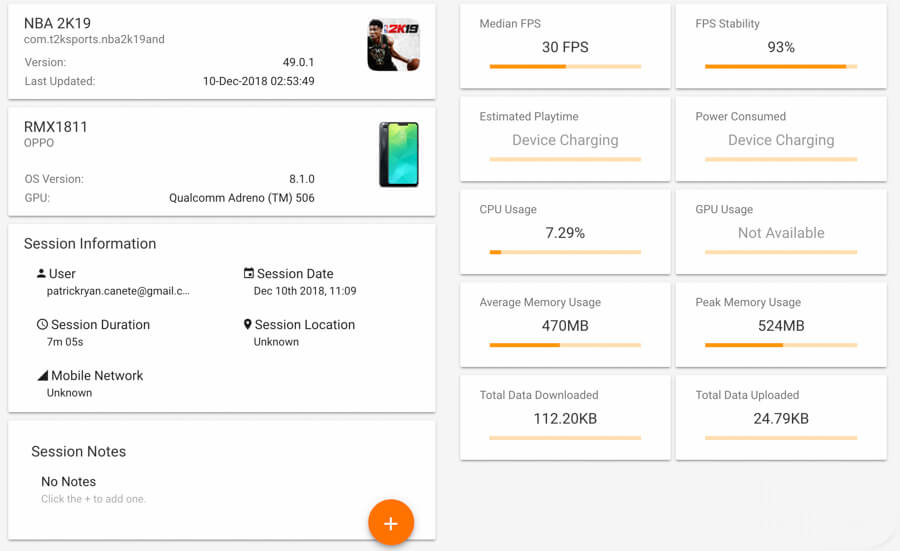 As you can see, the Realme C1 easily handled the NBA 2K19 without breaking a sweat. The device easily blazes through 30fps of average frame rate with a 93% stability. And from what it looks like, the frame rates could have been higher if the screen can handle it.

The Realme C1 boasts a large screen and battery, and as if those aren’t enough to justify its price tag, the device also has a capable processor that was able to handle pretty much all of the popular and power-demanding games that we threw at it.

Realme C1 has an official retail price of Php5,990. But during the Lazada 12.12 sale, you can get it for only Php5,490. And besides the price discount, Realme is celebrating this Lazada year-end promo with different giveaway contests, which you can check out here.