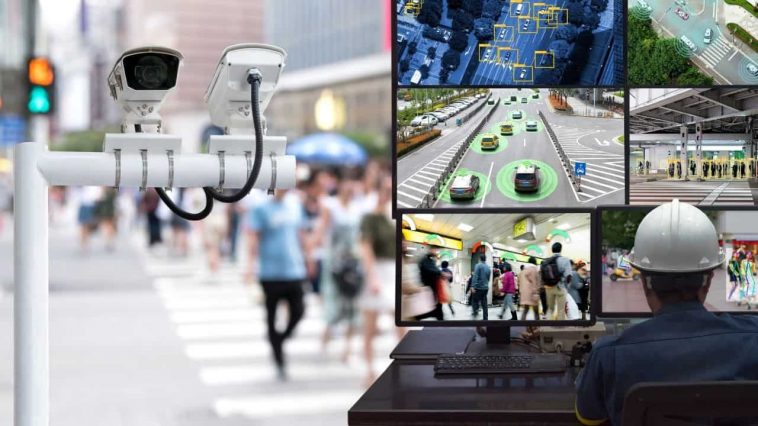 In a report that could raise people’s eyebrows, Forbes claims that some surveillance companies are using mobile ads as a means for tracking—and for profit.

One company fitting the description is the Israeli surveillance vendor, Bsightful, whose secretive practice leaves off any information in how it works on the public. That is, until two anonymous sources shed light on how it does business.

According to the sources, Bsightful runs a Demand Side Platform (DSP) where it gathers free-flowing information from app developers who are using the platform in a process referred to as “bidstream.”

Related: How to get rid of malware from your Android smartphone

Bsightful then siphons all the collected data via a software pipeline for government customers, giving such clients access to a wide range of personal information in a particular area.

While the method is not nearly as accurate as collecting data from a direct location, it offers enough precision to compromise anyone’s smartphone accuracy with up to 1-meter accuracy. For any entity keen on tapping this means, it would be as simple as locating anyone in a given map using only a phone number.

But for it to work, however, several applications must first be installed on the phone and they need the privilege to access certain information for advertisements.