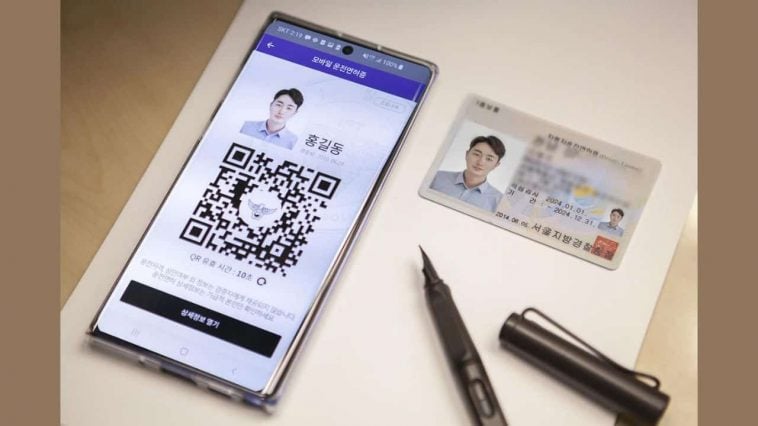 Three telecommunication companies in South Korea are collaborating on an endeavor that sees drivers having their licenses brought over to their smartphone, essentially digitalizing the process.

KT, SK Telecom, and LG Uplus are currently in partnership with ATON, an authentication company, to develop a means to assimilate South Koreans’ driver’s licenses to a mobile app.

A project that has taken some time to cook, it was slated for a July 2020 rollout and, therefore, is currently ongoing.

Having everyone’s license digitally ported to mobile may be an easy feat for each respective driver, renewal, however, might not be as easy. While still yet to disclose how specifically, it is said that the process of renewing one’s license via the app would entail “additional measure.”

Making each license secured is a combination of a person’s unique picture, a bar code, and a QR code. Making each information safe from the prying eyes of anyone aside from the actual owner, the digitalized driver’s license will feature screen capture prevention, blockchain-level security, and code resets.

Although seemingly a project ran by private companies, it seems that the initiative has blessings from the South Korean government such that the country’s police force are in on the implementation of the undertaking.

With the system completely in place, no South Korean will have an excuse for not having an ID when the need for it arise.