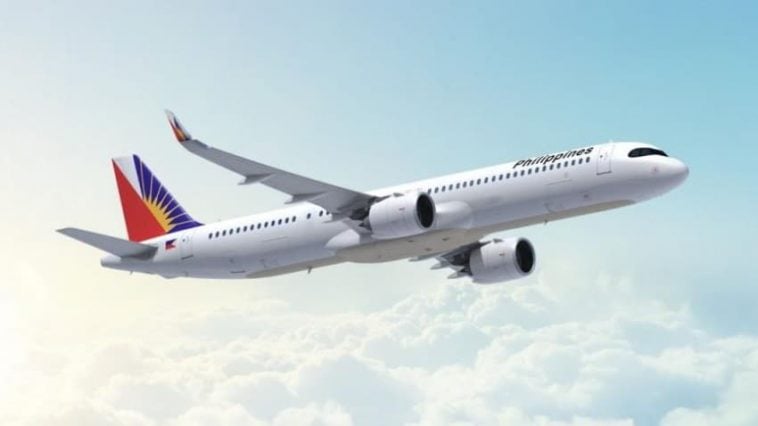 In a bid to counter the adverse effect of imposed lockdown that drastically the number of people traveling domestically, the Philippine Airlines (PAL) is running a campaign that will have willing travelers pay as little as Php388 for their fare.

In an advisory that PAL announced over the weekend, it said that it will be offering one-way domestic tickets priced as aforementioned. Furthermore, the airline is also including international travels, costing $99 for a one-way ticket abroad.

Interested parties may avail of the promo through the carrier’s official website. Alternatively, reservations can be made by calling (+63 2) 8855 – 8888 or via partner travel agents, any PAL ticketing office, or by using its official mobile app.

With the crisis regarding the coronavirus still ongoing, the company has also raised a statement concerning strict adherence to measures aimed at preventing infection, including assuring customers that its crew will be fully equipped for the situation.

Meantime, the Philippine Airlines has temporarily partially resumed its operations to cater for travels towards certain domestic and international destinations.