Along with its release of Alcatel branded smartphones, tech company TCL is also introducing their own take on smartphones. The TCL 10 series is more on the pricey side compared to the Alcatel new releases but the features are on another level.

TCL also made it a point to use their NXTVISION display technology on the new devices, with even one of the phones having a curved AMOLED screen. 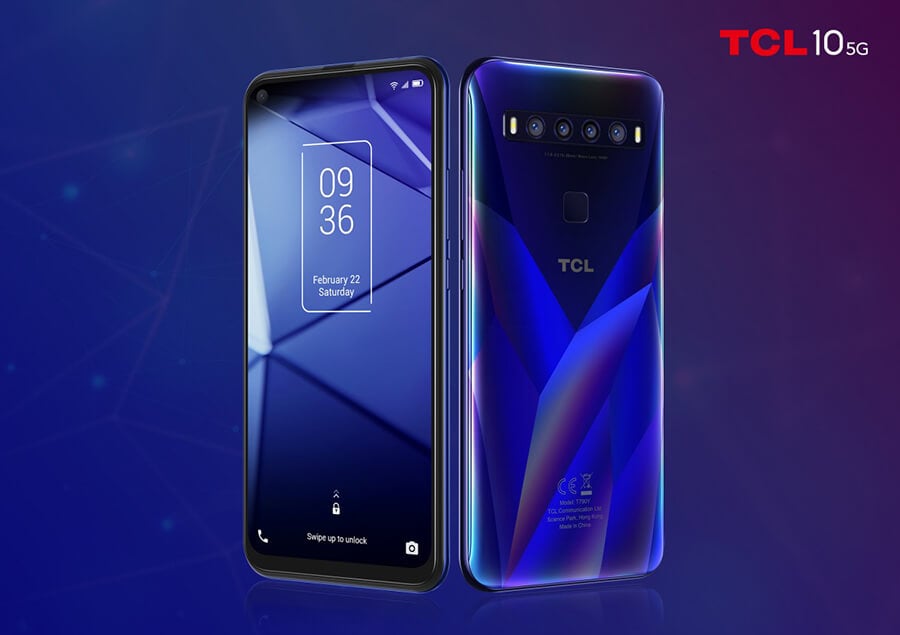 Starting off the list is the TCL 10 5G, which is the first 5G smartphone released by TCL. Powering the device is the Snapdragon 7-series chipset, presumably the Snapdragon 765G, one of Qualcomm’s latest models. The handset has a large display on the front and a reflective glass back design with a rear-mounted fingerprint scanner. 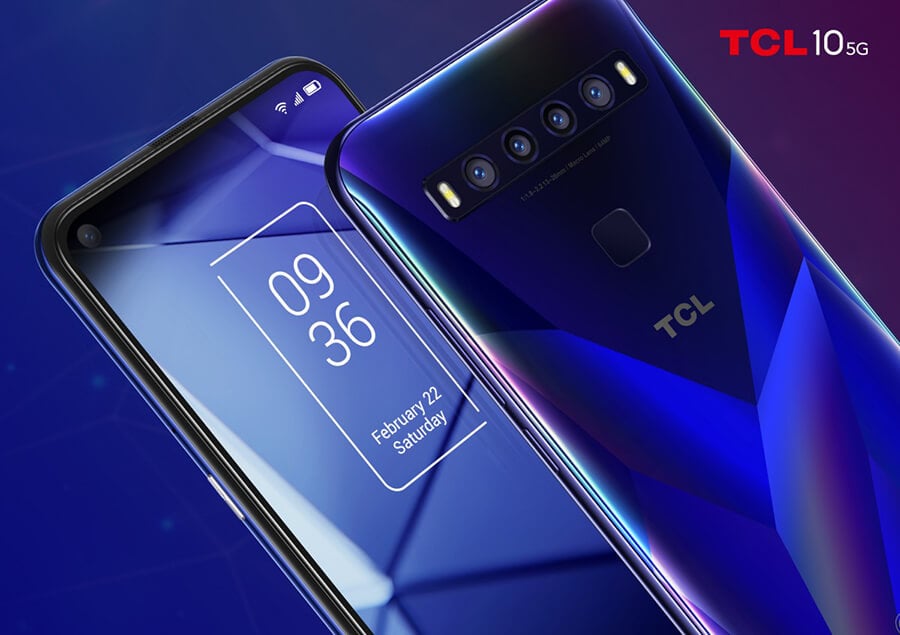 The rear quad-cameras on the TCL 10 5G is headlined by a 64-megapixel primary shooter. Not much specifications have been released for the TCL 10 series but official release is scheduled for late February of this year. 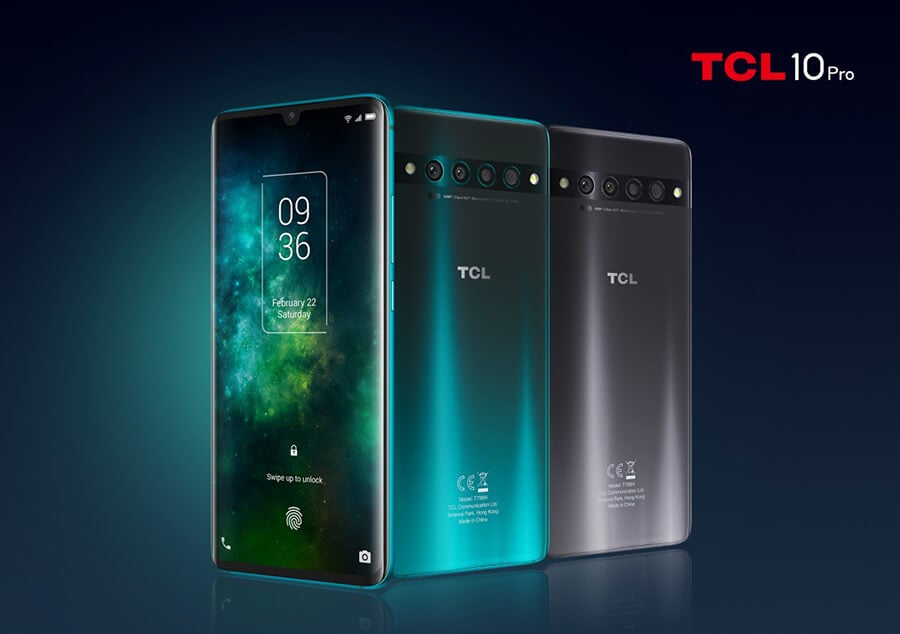 The TCL 10 Pro may look similar to the 10 5G but with a closer look, the display features an edge AMOLED screen. The notched selfie camera can also be seen on the screen as well as the in-display fingerprint scanner. Glowy patterns just like the rear design of the OnePlus 7 Pro can be seen on the back. 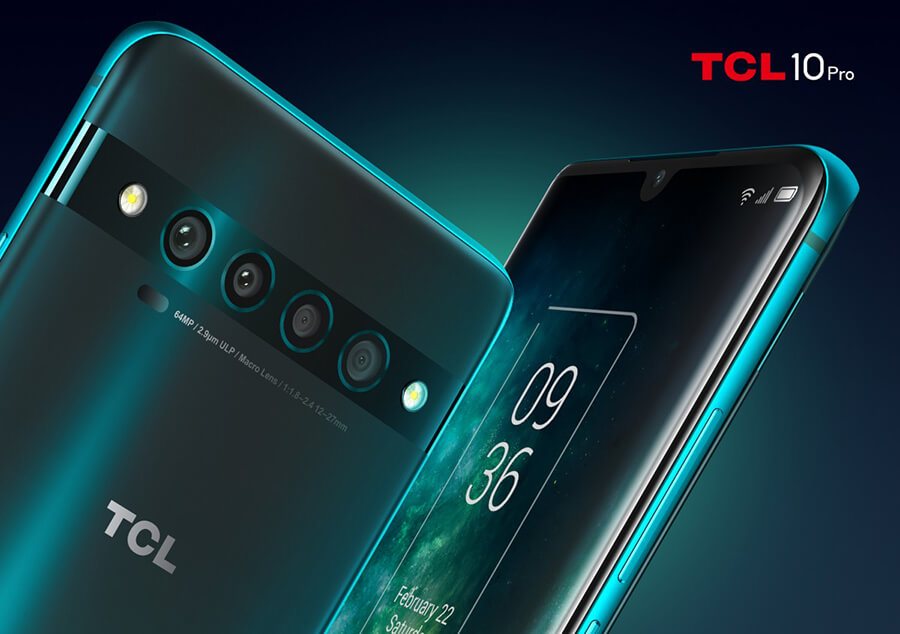 A quad camera setup seems to be the theme for the TCL 10 series so it’s no different with the TCL 10 Pro. However, it only has two single-LED flash modules compared to the two dual-LED flash modules of the 10 5G. The primary rear camera is also 64-megapixels with three other shooters. 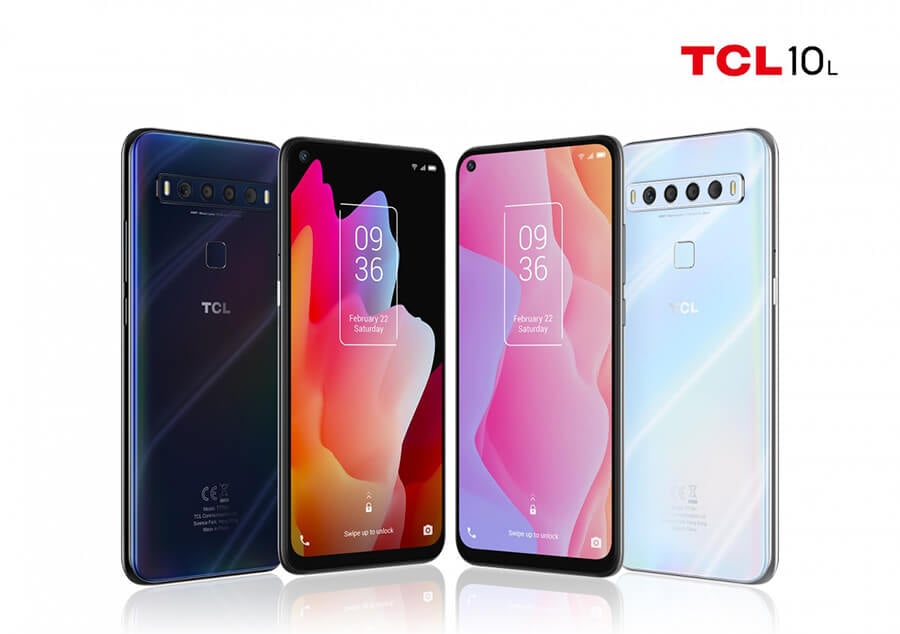 As the base model for the TCL 10 series, the 10L is also equipped with a quad-camera setup like the two other smartphones. Although with this model, the rear camera only offers a 48-megapixel primary shooter. 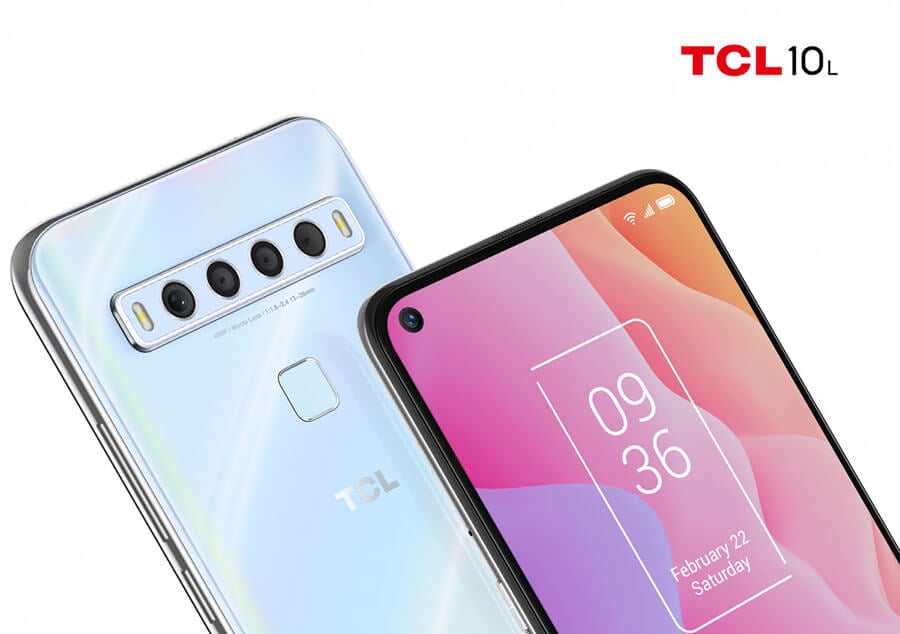 The front display of the TCL 10L is similar with the 10 5G with a punch-hole display for the selfie camera. Diagonal reflective glass is the device’s rear design along with the rear-mounted fingerprint scanner.

TCL has yet to publish the complete specifications of the 10 series. The company plans to officially release this series in late February in Barcelona during the Mobile World Congress 2020 (MWC) .