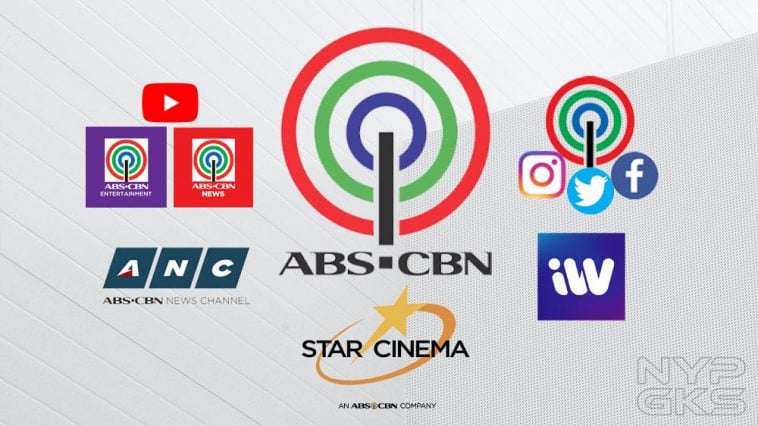 ABS-CBN remains as one of the top content producers in the media and entertainment business despite the National Telecommunications Commission (NTC)’s issuance of Cease and Desist Order (CDO) against the broadcasting giant.

As it turns out, the company hasn’t officially signed off from the limelight as they are still offering their news, current affairs, and entertainment in 5 different business platforms ‘In the Service of the Filipino’ worldwide.

After the expiration of ABS-CBN’s 25 years of the legislative franchise has come, the company remained resilient and steadfast on its path in becoming the torchbearers of information broadcasting and digital publishing amidst the coronavirus pandemic and national health emergency. The network has publicly shared that its subsidiaries and remaining units remain alive through their websites, social media accounts, and apps.

As mentioned by the DZMM interview with Edgardo Cabarios, one of the NTC’s Deputy Commissioner, ABS-CBN News Channel (ANC) can continue airing its news, sports, and entertainment content as the Cease and Desist Order (CDO) doesn’t cover cable channels owned by the company. News anchors, radio broadcaster, and commentators from TV Patrol and DZMM can still appear on screen to do their respective jobs.

ABS-CBN’s main arm for movie production and distribution for local films and television is also unaffected by NTC’s order. Its operation can still run from filming, shooting, dubbing, voicing, editing, and taping after the Enhanced Community Quarantine (ECQ). They can even put their movies in cinemas and other online streaming platforms without violating the order.

Solely functional via online through ABS-CBN’s app and website, iWant still stores all the previous episodes of our favorite teleseryes such as ‘Ang Probinsyano’, ‘The General’s Daughter’, ‘Maalala Mo Kaya’, ‘Got to Believe, ‘On The Wings of Love’, etc. You can also stream past UAAP games and lifestyle content with no extra cost.

The live channel of ABS-CBN appears unavailable on the app currently, but the broadcast of ANC can still be watched right straight through the app. Plus, you can get all the blockbuster movies, award-winning documentaries, previously aired live variety shows, and kid’s show on-demand without paying extra. It can be downloaded on both iOS and Android devices through the App Store and the Play store, respectively.

Recognized with the most number of subscribers in the field of media, ABS-CBN can still broadcast news updates and flash reports by going ‘LIVE ON-AIR’ via YouTube. As the country’s biggest streaming platform, all contents from variety shows and other affected channels by the CDO are regularly published such as the funny episodes from It’s Showtime and MYX Live performances.

ABS-CBN’s social media channels are kept active especially during these trying times to give the best precautions and freshest updates for news and current affairs. Their content distrubtion may have been paralyzed through the stoppage of airing on a government-owned frequency, but the company will not be stopped in reaching out to the netizens throught the internet.