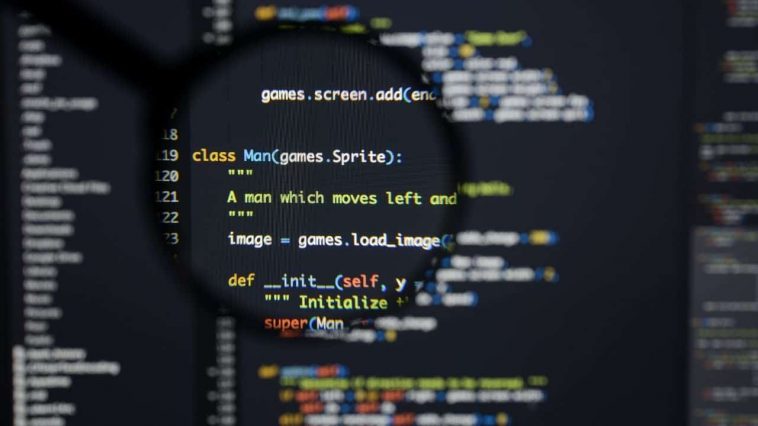 Python has officially overtaken Java as the industry’s second most popular programming language, according to the TIOBE index.

TIOBE Index is often taken as an indicator of the prominence of programming languages, which gets a monthly update, based on the number of skilled engineers, third-party vendors, and courses that employ it.

TIOBE Software CEO, Paul Jansen, stated in an online summary that while “C is still number one,” Python has taken the “second position now.”

Sparking the interest over Python was its original creator Guido van Rossum’s rise from retirement when he announced joining Microsoft’s Developer Division—a move that will see the returning expert back at his original creation for some needed enhancements.

It is not just TIOBE that is putting Python at the second-place pedestal, however. IT consultancy firm, Redmonk, seems to also echo the statement when it held a similar claim back in July.

Python’s popularity as a programming tool is not just recent as well. As early as 2014, the programming language has already surpassed Java in the academic space, particularly among top US computer science programs.