ASUS has been supporting the eSports scene for quite a while now. I remember always seeing them as one of the sponsors of major Dota 2 tournaments (and other games) which I’ve been following since last year. 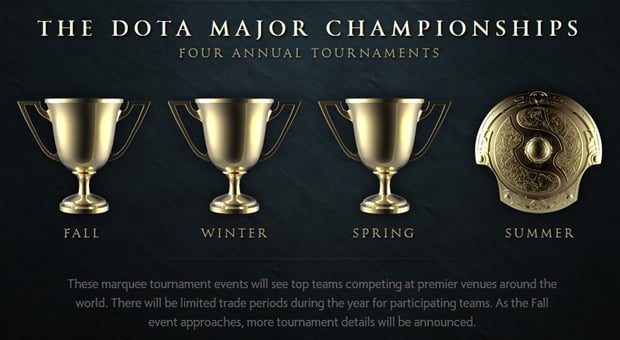 Happening from June 7 to 12 2016, the Manila Majors is part of the Championship series of Valve wherein three tournaments will be hosted by third-party organizers around the world before leading up to the prestigious annual “The International” tournament.

The Manila Major will take place at the Mall of Asia Arena in Pasay, Manila. The tournament will feature 16 of the best Dota 2 teams in the world – including our very own Mineski.Sports5 who successfully won the SEA qualifiers. The teams will compete for a chance to win the lion’s share of the $3 million prize pool. By just qualifying at the main event, teams are guaranteed to take at least $30,000 (Php140,000) even if they finish as 16th place.

ASUS ROG will be providing gaming laptops, monitors, routers and other peripherals that will be needed in the event. Among one of them is the ROG GX700 which has incredible specs and the world’s first-ever liquid-cooling on a laptop, making it a great machine for an immersive gaming experience. The top of the line laptops will also be used at the analyst’s desk. 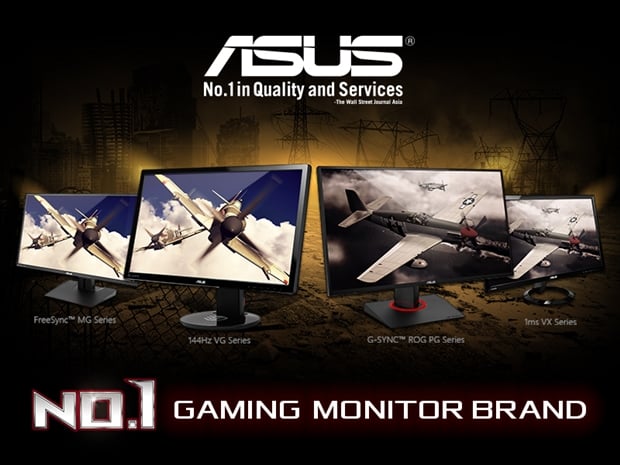 There will be ASUS ROG booths in the venue to showcase the capabilities of the company’s gaming products from notebooks, monitors, and other peripherals. Freebies and prizes will be given away to those who will participate in the ROG booth activities. For those who can’t make it to the event, ROG will also be offering exclusive promos through its partner dealers to make sure no one gets left out.