Sony has finally answered one of the biggest requests of their pro fans for their higher-end cameras. The new Sony a6400 has just been announced, and it now has a tilting screen.

The Sony a6400 is the first mirrorless camera in the a6000-line to have a 180-degree tiltable touchscreen. The company was able to accomplish this while still keeping the OLED viewfinder on the top. 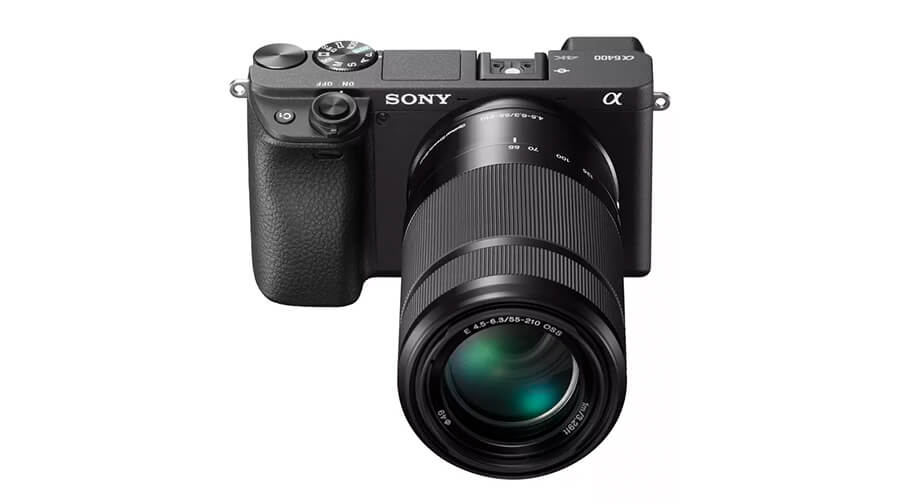 Besides the new viewfinder, the a6400 also has a faster autofocusing system. It has 425 phase-detection autofocus points, eye-tracking, and a fast 11fps shooting capability that allows for a 0.02sec of AF speeds. 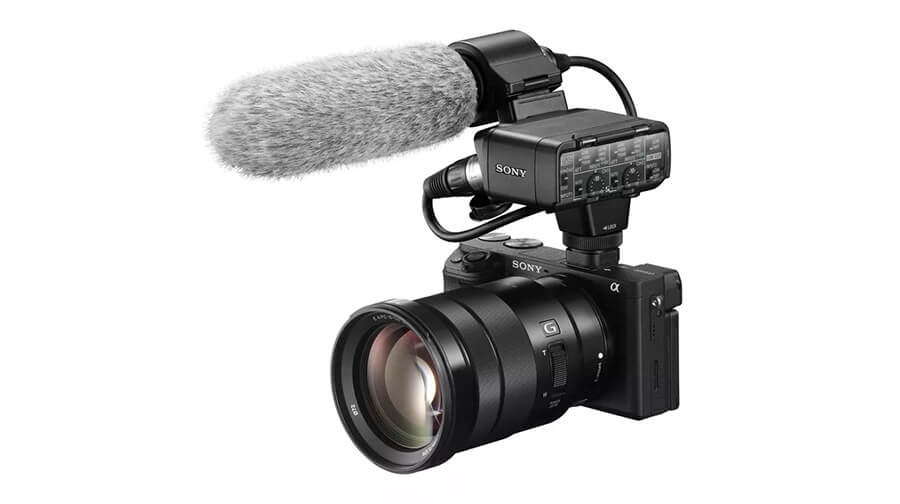 The Sony a6400 still has the 24.2-megapixel APS-C sensor with a Bionz X image processor that it older brothers have.

It can record 4K HDR (HLG) videos and S-Log/S-Gamut for better color grading in post. A [email protected] option is also available for slow-mo recording. 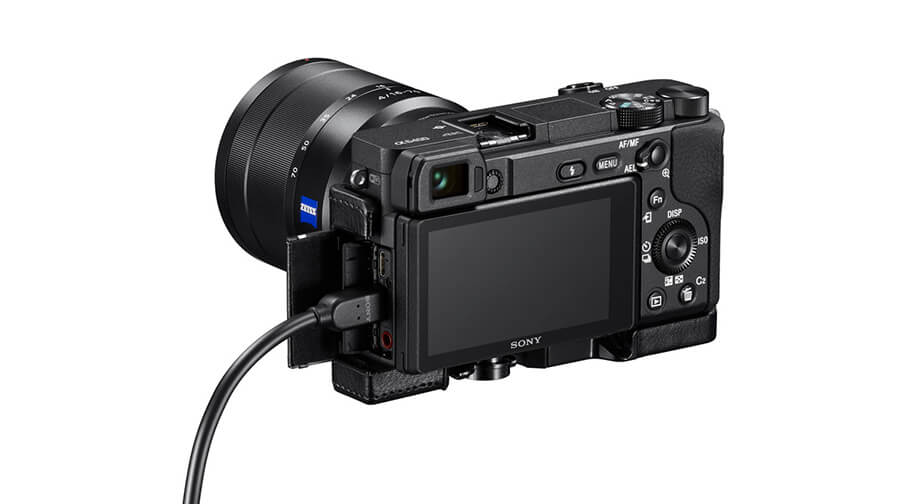 As for the inputs, we have a micro HDMI port for external displays, a 3.5mm for external microphones, and a slightly disappointing microUSB input for power. A Type-C implementation could have been more appropriate for 2019.