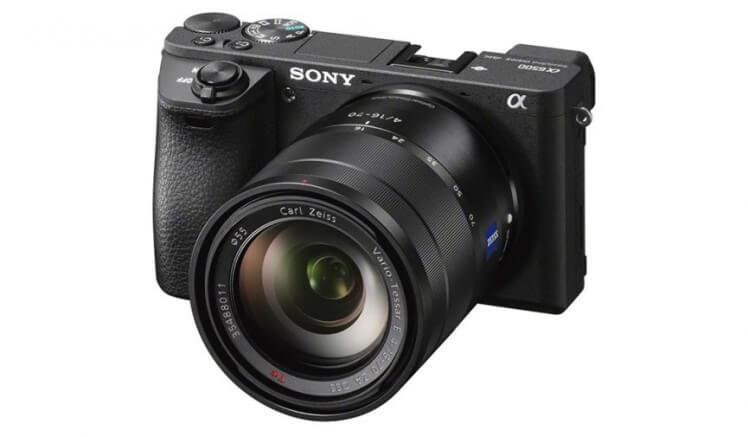 Mirrorless cameras are becoming a trend for professional photography and blogging, with its compact body and system, high photo and video quality, affordability and many more.

Sony announced last October 2016 its replacement for A6300, the Sony A6500, was recently launched in the Philippines. Its latest mirrorless camera comes with a 24.2MP APS-C sensor and five-axis image stabilization. It also has a 3-inch LCD that has “touch to focus” and “swipe to shift focus” features. Despite the camera’s focus being super fast, the quality of the photos remain amazing regardless of the light.

Unlike some mirrorless cameras, the A6500 has an excellent built-in electronic viewfinder (EVF). It also has a deeper depth-of-field, an addition to its lightweight built, better focus and higher frame rates. This powerful Sony A6500 mirrorless camera is priced at Php81,999 (body-only) and it will be available in Sony concept stores and authorized dealers nationwide.