It looks like Cherry Mobile is successful in its first foray into selling Windows-powered tablets, which is why there’s another Windows 8.1 laptop/tablet hybrid from the company that’s coming our way. It’s called the Cherry Mobile Alpha Shift.

As a tablet, the Cherry Mobile Alpha Shift features a 1.33Ghz quad-core processor and a HD graphics chip, both by Intel. It also has 2GB of RAM, 32GB internal storage, 1.2-megapixel camera and a 10.1-inch display with IPS LCD technology. Since these specs are quite similar to the ones found in the Alpha Morph, the Alpha Shift differentiates itself by having a keyboard dock with an integrated 500GB hard disk. The tablet further offers micro-USB and micro-HDMI ports. 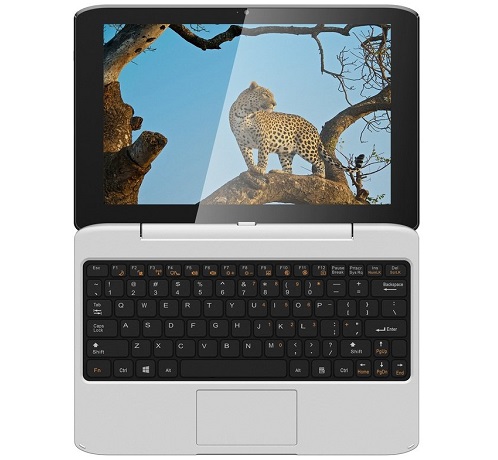 Cherry Mobile has yet to officially announce the Alpha Shift, but it has already been spotted on Lazada Philippines. It’s selling there for Php14,499 with a one-year product warranty and silver as the sole color choice. Compared to the Alpha Morph, the Alpha Shift comes with a smaller battery capacity. Hopefully, the keyboard dock also acts as a secondary battery to compensate. We’re also hoping that when it’s official announced, the Alpha Shift comes with software freebies, such as a free Office 365 subscription and OneDrive storage.