Long before its official release, the Cherry Mobile Flare S6 Selfie already got quite a lot of buzz when it was teased back in early September. And now, the mask is finally off, and we already have the full details.

As the name suggests, the Flare S6 Selfie is made for self-portrait junkies. This device will join the roster of selfie-oriented handsets that are out today.

But unlike the competition, Cherry Mobile didn’t neglect the primary camera on this one. Hence, the Flare S6 Selfie has a 16-megapixel Samsung sensor on both the front and back. Cherry Mobile also introduced a software video stabilization technology called “Morpho”. This new feature, in theory, should help you shoot stabilized videos without the need of a gimbal.

It also has a 5.2-inch IPS display with a 1920 x 1080 pixel resolution. That’s sharper than the aforementioned Flare S6 smartphones. 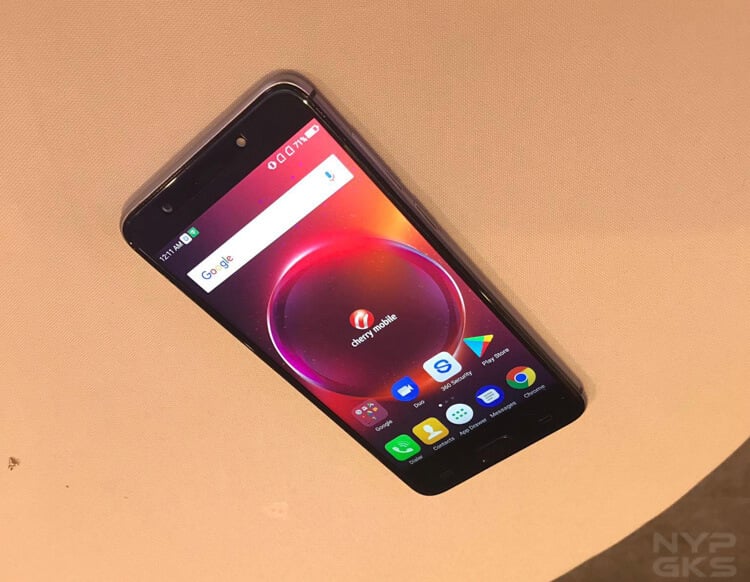 And as a surprise, the new Flare S6 devices, including the Selfie, will come with the new Cherry OS — Cherry Mobile’s own interface on top of Android 7.0 Nougat.

Moreover, it’s powered by a MediaTek octa-core processor, with 3GB of RAM, and 16GB of expandable storage. And to juice it up, there’s a 2800mAh non-removable battery at the back.

The Cherry Mobile Flare S6 Selfie will retail for Php7,999. It will be available straightaway, together with the co-released Flare S6.