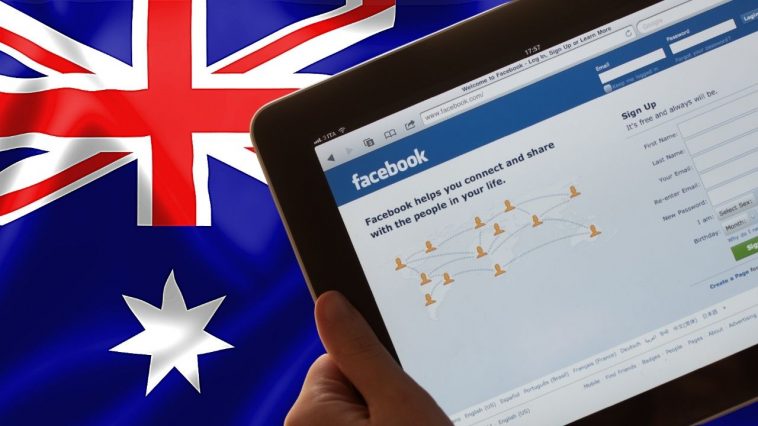 Facebook is preventing people in Australia from viewing or sharing news and related content on the social network.

Any user affected by the ban will no longer see any news content, including posts from international publishers, on their feeds. Even the Facebook pages of news companies will appear blank for people in Australia. Facebook users from other countries will also be unable to view Australian news content.

The move is made in response to a proposed legislation that aims to require social media platforms such as Facebook to pay royalties to Australian news organizations when news articles and other content are shared in said platforms.

Facebook says the decision was incredibly difficult to make and claims the proposed law, which is meant to increase revenue of news organizations, fails to recognize Facebook’s effort to help publishers succeed on the platform.

The proposed law is expected to pass in the Australian parliament later this month.