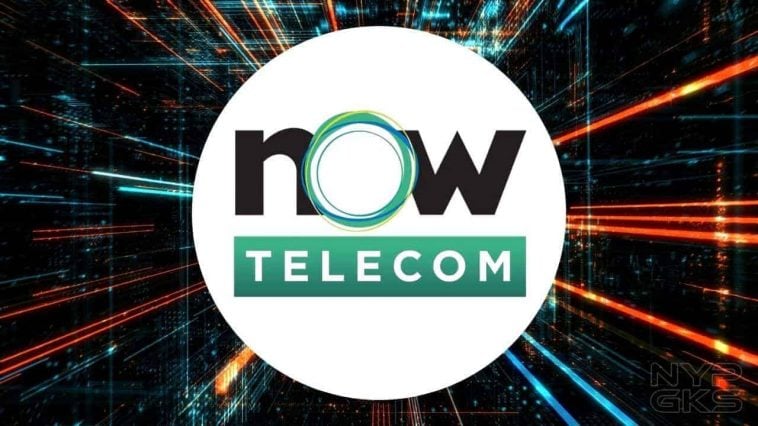 The Philippine Stock Exchange has imposed penalties on NOW Corporation over its misleading claim without sufficient basis of being the fourth telco player in the Philippines.

Besides the misleading claim to the investing public, the company has also failed to promptly disclose an order by the National Telecommunications Commission of its provisional authority to build and maintain a nationwide telco system.

The company also failed to notify the stock exchange when it did inform the news media of the aforementioned NTC order.

On October 6 in a Senate inquiry, Secretary Gregorio Honasan 2nd of the Department of Information and Communication Technology debunked Now Corporation’s claim as a major contender in the telco industry, alongside Globe, PLDT and Dito Telecommunity.

According to a former DICT undersecretary, Now Corporation made its claim in order to push the stock price of its subs, which went up by 50 percent on September 1, 2020. Back then, Now also announced that it was working on its 5G network rollout.