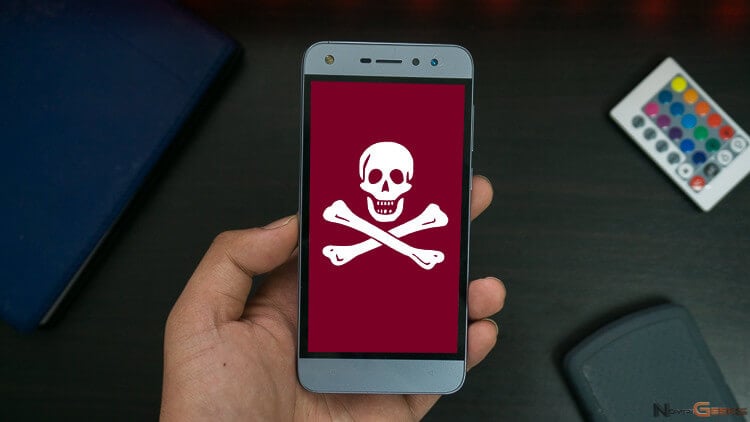 A research conducted by the folks at University of Michigan revealed that hundreds of Android applications have some sort of a security hole which could potentially allow hackers to steal data and inject malware to millions of Android smartphones.

This new security problem can cause a lot of light to severe security and privacy breaches. If hackers would have an access to a backdoor straight to a smartphone, it can cause a really alarming security threat. These people can snatch a lot of sensitive data like pictures, contacts, and even security credentials of credit cards and what not. Or worse, the hackers can also install malware on a smartphone, remotely, which can damage or disable the device.

According to the researchers, the security flaw is brought up by applications that create an open port to the smartphone. The team used a special tool that scanned 24,000 Android apps, with 410 of them potentially having the said security flaw. What made this issue alarming is that one of those 410 applications has already been downloaded millions of times, the WiFi File Transfer app.

The said app, together with other applications that has the same function, lets users open the port in their smartphone so they can wirelessly access its contents using a different device. These kinds of applications help the user to easily transfer files from its smartphone to a computer, and vice versa. But because of the lack of reliable security measures, the smartphone access might not be only limited to the owner itself.

The researchers did manually checked all those 401 applications and found out that, thankfully, only 57 of them are indeed vulnerable to the said risk. They have figured out that after using these apps, they leave the backdoor port wide open giving possible intruders to have an easy access to the device.

But on a brighter note, this security breach can be easily avoided by simply uninstalling these potentially vulnerable applications. If you’re about to transfer files to your computer, then you’re better off using a traditional cable to be on the safer side.

Source: University of Michigan Via: Mashable