A few weeks after it was announced, the Honor 10 has been officially launched in the Philippines and it comes with a really competitive price.

The Honor 10 is basically the Huawei P20 but with stripped down novelty features. And for those of you who were surprised, Honor is a sub-brand of Huawei. So, the two share identical releases in different segments of the market.

With that said, the Honor 10 comes with a 5.84-inch IPS FHD+ screen, has the same HiSilicon Kirin 970 flagship chipset from Huawei, and have a 3,400mAh battery. It also has a 16-megapixel (RGB) + 24-megapixel (monochrome) dual rear cameras. However, it lacks the Leica branding and the 960fps slow-mo recording.

But despite those compromises, the Honor 10 is still a worthy alternative to the P20, especially when you consider the price tag. And speaking of which, the Honor 10 retails for a price of only Php23,990 here in the Philippines. It will be available via Honor’s official Shopee store starting May 31st at exactly 12AM. 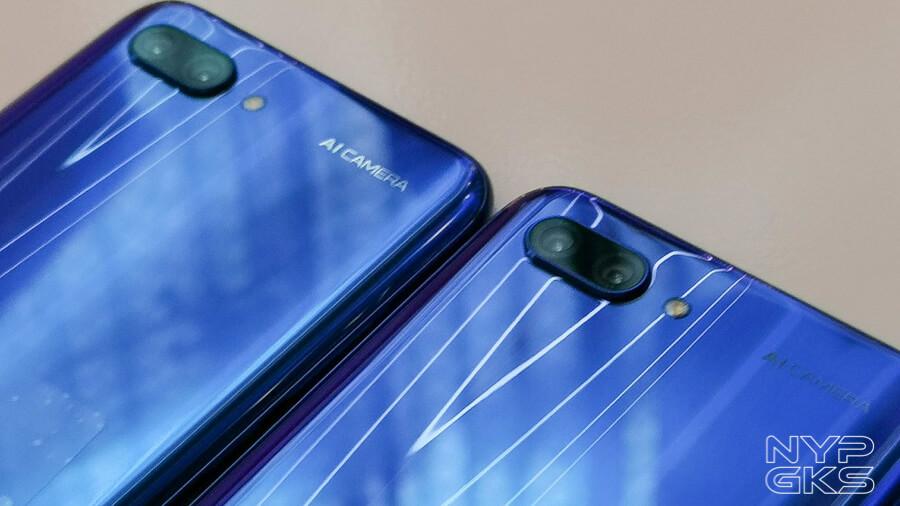 You can also get a chance to win a Php1,000 off on the Honor 10 Exclusive bundle that comes with a FREE JBL headset when you sign up here.