Huawei has finally confirmed everything about the much-anticipated Honor 10.

Honor 10 is a relatively small smartphone compared to the competition as it only has a 5.84-inch screen. The aspect ratio is taller than usual at 19:9, caused by the display notch on top. Pixel density is approximately 432 on its 2280 x 1080 pixel resolution. Like the P20, there’s a small fingerprint scanner at the bezel on the bottom.

Those who want powerful hardware would be glad to know that the Honor 10 is actually equipped with the same high-end chipset found on recent Huawei flagship smartphones — the Kirin 970. There’s plenty of RAM at 6GB and no shortage in storage either with 64GB built-in. Unfortunately, there’s no microSD expansion slot here, but those who want more can opt for the 128GB variant.

UPDATE: Official price in the Philippines is Php23,990. 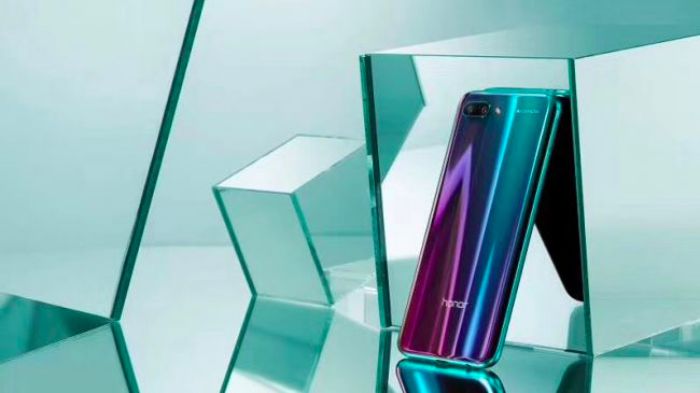 Android 8.1 Oreo is the operating system of choice with EMUI 8.1 skin running on top. The camera setup is quite odd, as the 16-megapixel color sensor actually has fewer pixels than the 24-megapixel monochrome shooter. The front-facing selfie camera has 24MP fixed-focus lens, which can create iPhone-like portrait images. Both lenses have AI capabilities as well. 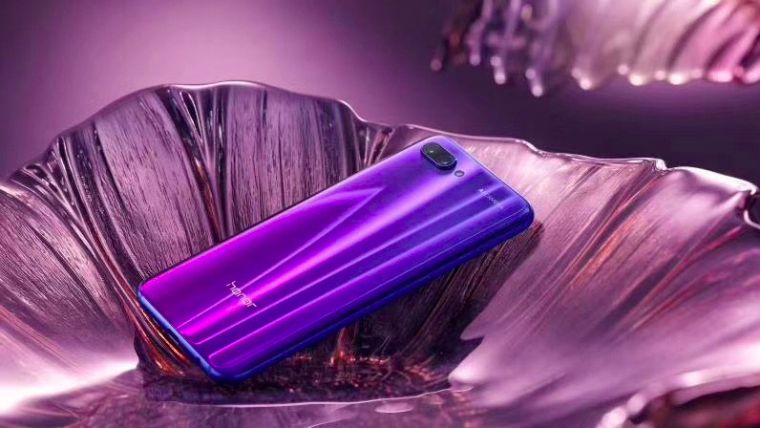 Huawei claims that the Honor 10’s 3,400mAh battery can be half-filled in as fast as 25 minutes with the help of its 4.5A fast charging technology. Thankfully, Huawei has not removed the 3.5mm headphone just yet. In addition, it has AK4376A 32-bit DAC and Huawei Histen technology.