Huawei and Honor has been having a big week at the developers’ conference that they’re currently holding in China. Along with the new software and operating systems that were announced, the company is also introducing the new Honor Vision and Vision Pro smart TVs.

These two TVs offer top hardware and features. But, what makes the Honor Vision and Vision Pro stand out above the rest is their operating system. 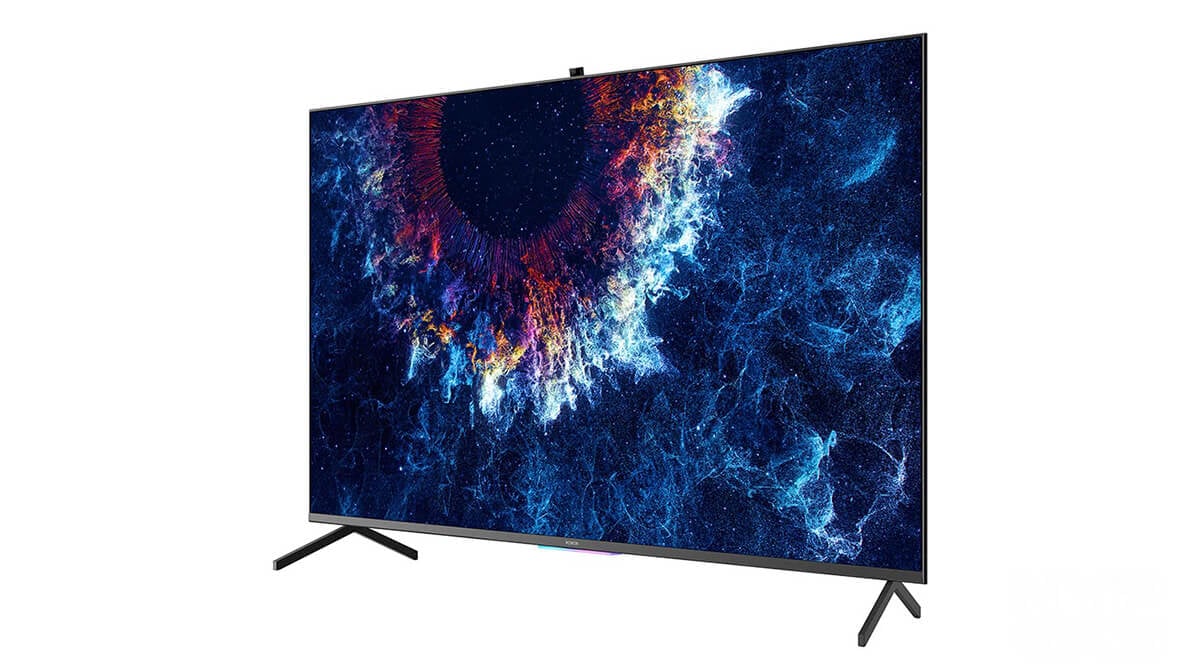 Both of them will run on the new HarmonyOS, the company’s answer to Android. Huawei hopes that their operating system will soon dominate the industry, which is why they’re making sure that it will work on any kind of hardware — including smart TVs.

To make sure that all of HarmonyOS’ features works well, Honor rigged the TVs with the new Honghu 818 octa-core processor. This enables its HDR feature, as well as noise reduction, auto color management, Motion Estimate and Motion Compensation (MEMC), and other smart features.

Honor also used a HiSilicon Hi1103 to ensure fast and reliable internet connection with its dual-band antennas and fast download speeds of up to 1.7GBps. 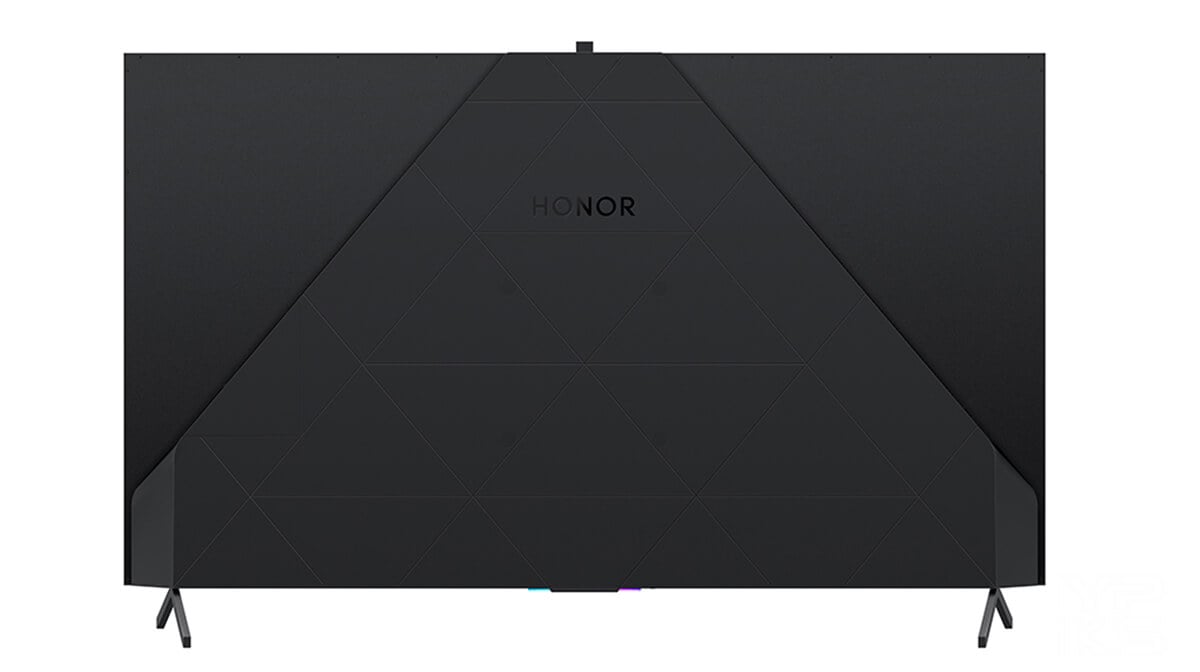 As for the hardware, both the Honor Vision and Vision Pro are 55-inch TVs. They come with an IPS panel with a sharp 4K resolution and a peak brightness of 400-nits.

The screen is caged in an ultra-thin metal frame, resulting in an impressive 94% screen-to-body.

Probably its most unique feature is the inclusion of a built-in camera. It’s great for family video calls or conferences. It even has a special NPU chipset that enables its AI features like face recognition, subject tracking, and more. 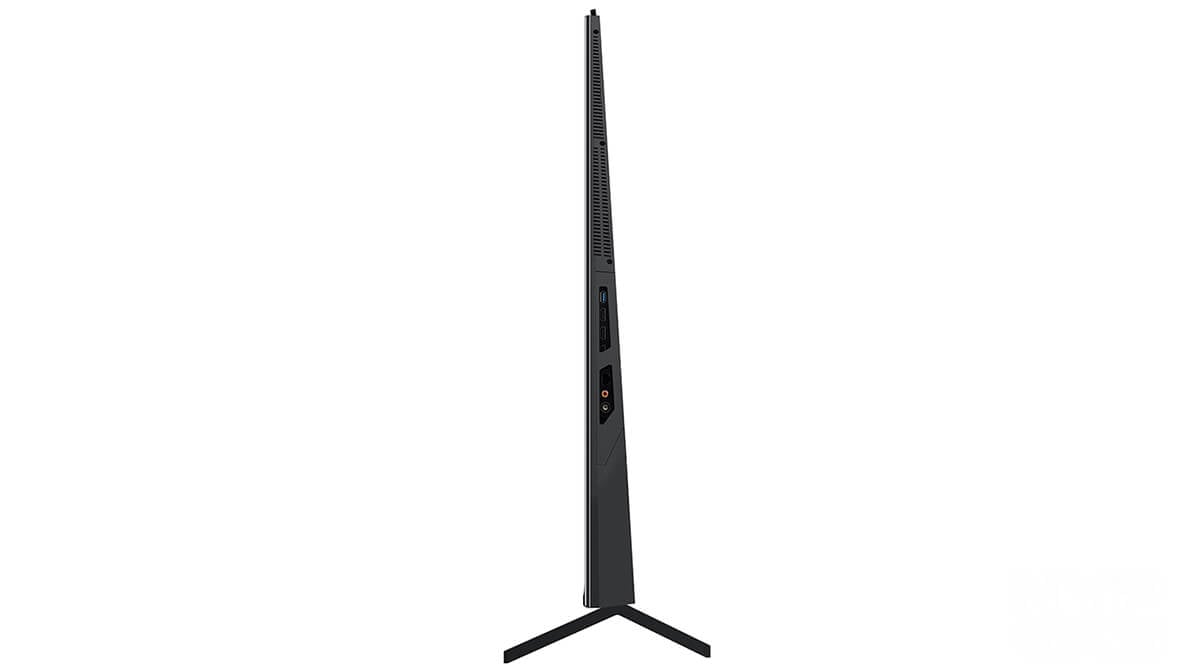 For those who are worried about security, the camera sensor is cradled in a pop-up mechanism so you know it’s not hidden when not in use.

However, the pop-up camera is exclusive to the Pro model. The more expensive model will also come with six 10W speakers (instead of four) and will have 32GB of internal storage (instead of 16GB).