Huawei is gearing up for the upcoming release of Android Q by announcing the new EMUI 10 interface.

The launch happened at the Huawei Developers Conference in China where the company also launched its own HarmonyOS. Obviously, the EMUI 10 will be based on the new Android Q update. 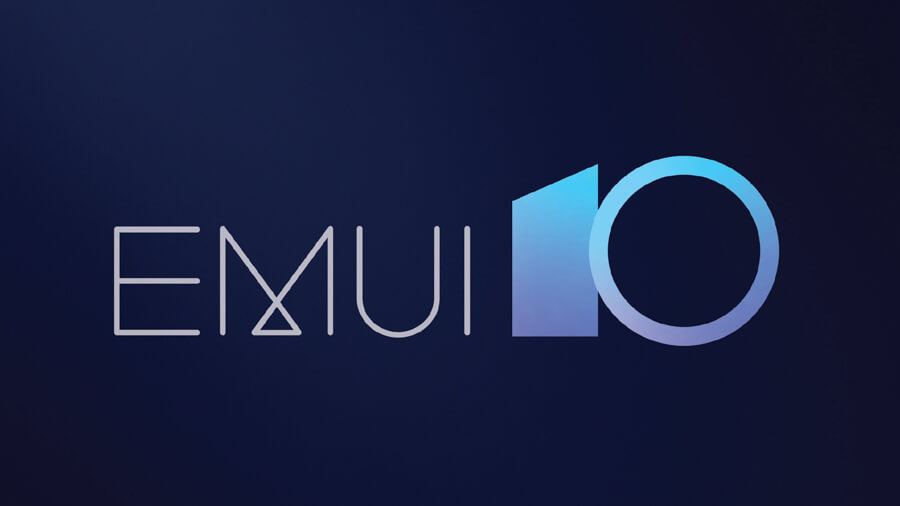 With EMUI 10, Huawei users can expect a redesigned UI, improvements in performance, and new features that will complement the new things that Android Q puts on the table.

The update will bring rounded icons and smoother animations and transitions. Huawei will also officially support dark mode in EMUI 10, which extends on third-party apps.

As for the performance, EMUI 10 will come equipped with GPU Turbo 3.0 for better gaming performance. There’s also the EROFS file system that provides +20% faster read performance and will help you have 2GB of space in your storage.

Huawei will also launch the new Mult-Screen Collaboration feature on the EMUI 10. It works like DeX on the new Galaxy Note 10 and Note Plus, but with no need of wires. You can mirror your smartphone wirelessly on your PC and copy/paste files directly. These are just some of they features of the upcoming Huawei EMUI 10, we shall learn more about it once the update comes out.

Speaking of which, the EMUI 10 is to arrive in Huawei P30 and P30 Pro owners on September 8. It shall then come pre-installed with the upcoming Mate 30 series.