Huawei has officially revealed the list of devices getting the Android 10 Q upgrade.

While the Chinese company is still on its toes regarding the issue with US, that isn’t stopping them from providing good service to their consumers. The company has announced the initial 17 devices that will be updated to the upcoming Android Q update.

The list include flagships from as old as the Huawei Mate 10, which was released way back in October 2017, all the way to the latest Huawei P30 series. There are a lot of concerns on whether Huawei phones will still get updates and security patches, so the brand reassured their customers by responding to popular questions in the Huawei Answers page. 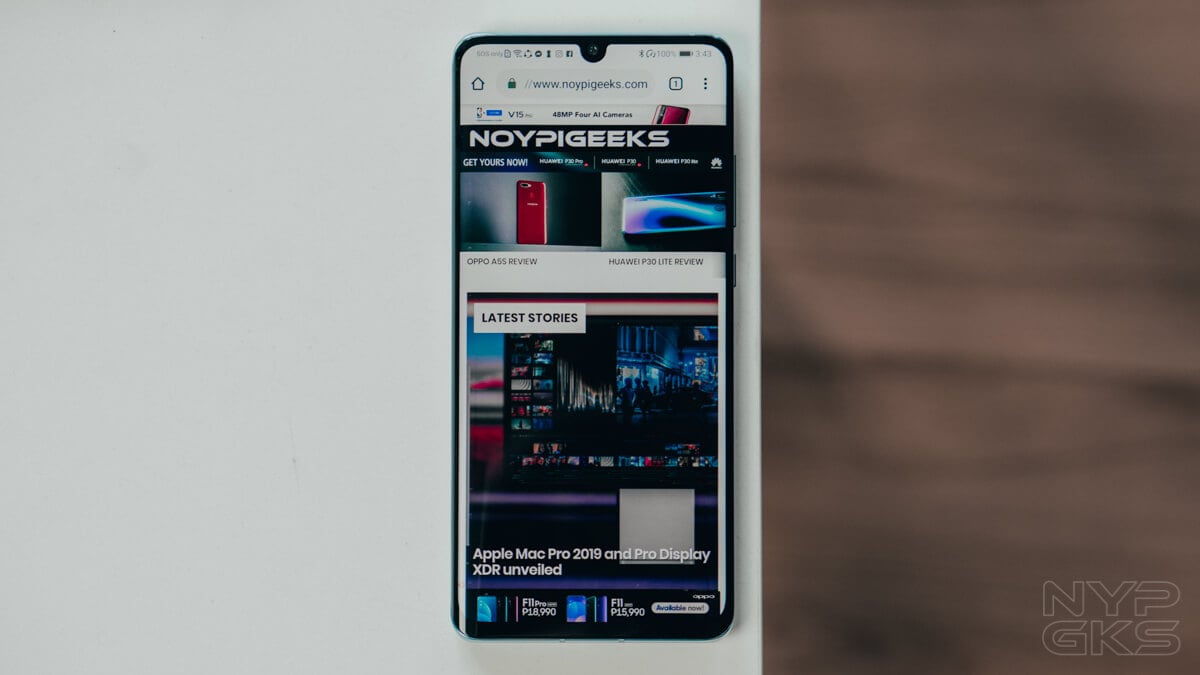 Upgrading your device via an over-the-air (OTA) update won’t make you lose access to Google services and apps. So in case you get an OTA update out of the blue, you don’t need to worry because it’s just Huawei sending you software fixes and security patches.

According to Huawei, they are already testing Android Q on these devices and they already launched a developers beta program for the Mate 20 Pro. It’s important to know that the company may add more devices in the future once they have everything sorted out.

Recently, Huawei dealers in the Philippines has offered full refund for consumers who will buy Huawei products in case apps stop working. But if ever it ends that way, Huawei is said to be working on their own mobile, tablet, and laptop operating systems already.

The 90-day lift of the US ban will ended on August, so we’re waiting to see how this story turns out.