After months of leaks and rumors, the Huawei Mate 30 series are finally ready for release.

In an announcement made in their official Twitter page, the Huawei Mate 30 series will make its official debut on September 19, 2019, in an event happening in Munich, Germany.

Did you get it right? The countdown to #HuaweiMate30 starts now!
We’re going full circle in Munich on 19.09.2019.
Join us live: https://t.co/9ugi5gG9ci#RethinkPossibilities pic.twitter.com/etRYjrBVEC

So, what do we expect to see on the Mate 30 series? Well, one leak suggests that the Huawei Mate 30 Pro will boast two 40-megapixel sensors. A 1.7-inch sensor will be behind an ultra-wide lens. While the primary camera will have a 1/1.55-inch one and is said to be the biggest sensor on a mobile device.

There’s also a chance that the Pro model will have a periscope-style telephoto lens like what the Huawei P30 Pro has. 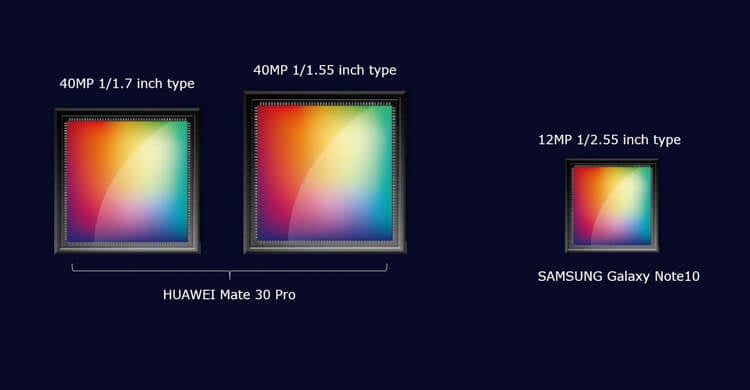 A leaked promo material also revealed that the newer model will have a rounded island on the back that will house all of its four cameras. Meanwhile, the color options and thick notch on the front are reminiscent to the Mate 30 Pro of last year. 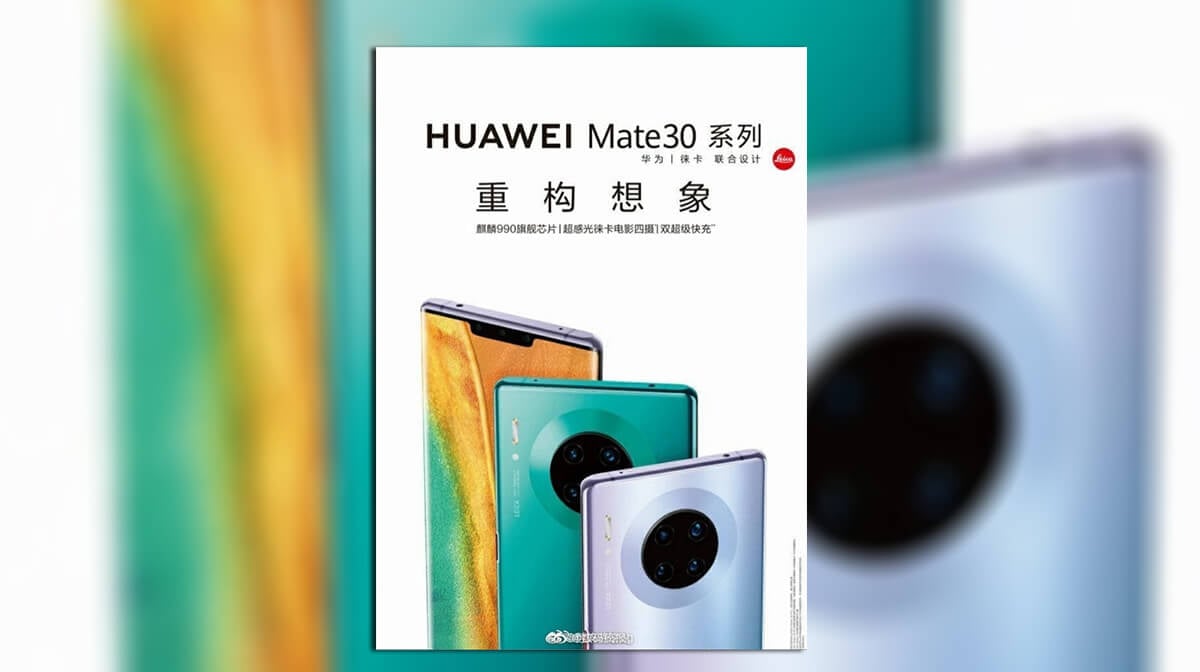 The device should also sport the upcoming flagship processor from Huawei. The said processor is rumored to be the Kirin 990 and will make its debut ahead of the Mate 30 launch. Which is at IFA 2019 happening from September 6 to 11.

With its release only a few months from now, expect to see more leaks to come out in the coming days. Make sure you stay tuned as we’ll be providing you with more details once they become available.