A new member of the Galaxy M series, the Samsung Galaxy M30, is making its way to the Philippines.

We’ve heard from local retailers and distributors that they are starting to phase out the popular Galaxy M20 in the country. With that, those who are eyeing for that device might check out the Samsung Galaxy M30 instead. 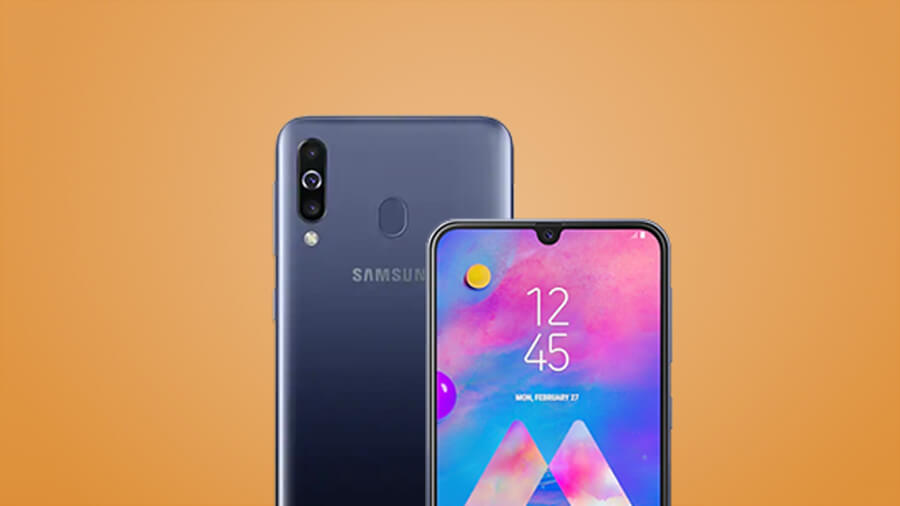 Coming from the line of value-oriented Galaxy devices, the Galaxy M30 sports an Exynos 7904 octa-core processor, with a decent 4GB of RAM and 64GB of expandable storage.

The main highlight here is its large 6.4inch display, with a good screen-to-body ratio thanks to its Infinity-U notch. It also has great colors thanks to Samsung’s Super AMOLED panel. 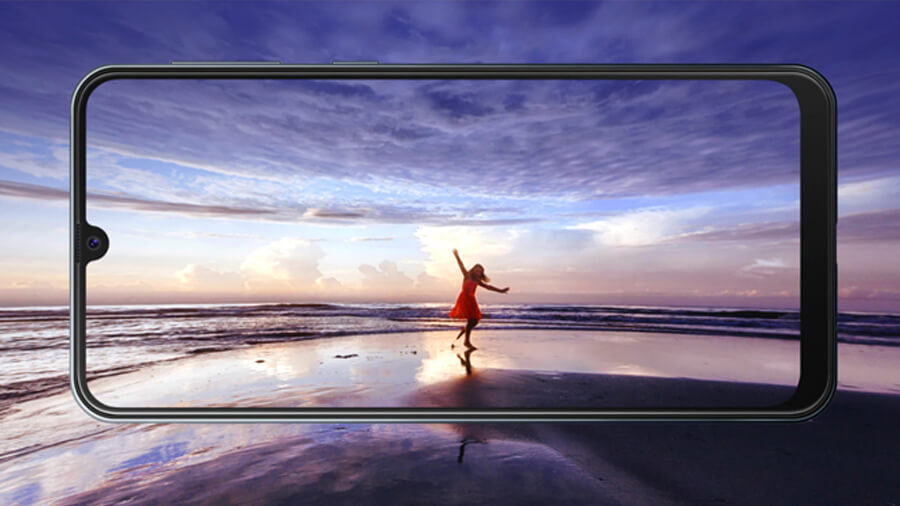 It also sports a triple camera setup on the back. There’s the 13-megapixel primary shooter, a 5-megapixel ultra-wide lens (just like what the M20 have), and an unnecessary 5-megapixel depth-sensor.

The big feature (literally) here is its 5,000mAh battery. This could easily last you for an entire day ⁠— or more if you’re not a heavy user. The Samsung Galaxy M30 also has fast charging support, so you can fill-up its gas tank in no time.

Just like its predecessors, the Samsung Galaxy M30 will be an online-exclusive release. You can get it at Samsung’s official Lazada store this September for a price of Php12,490.