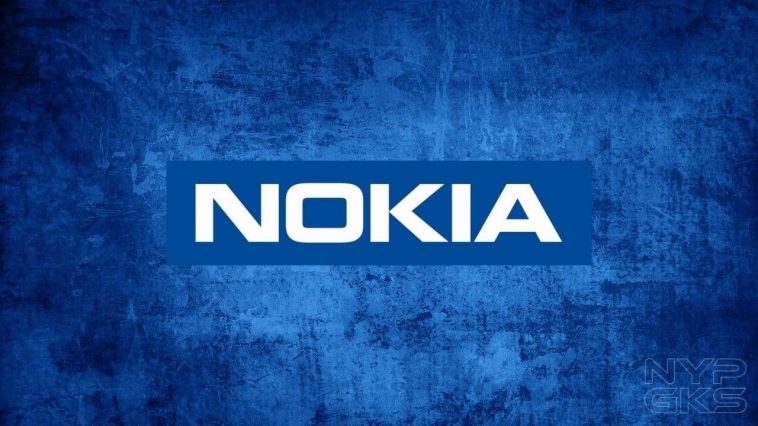 Specifically, HMD Global’s Nokia phones were lauded for their timely rollout of security and OS updates as well as a durability that surpasses industry expectations.

Going further, all eligible Nokia phones are currently running on Android 10—a trend that sees the brand being up-to-speed when it comes to adopting the new features via an up-to-date OS.

OnePlus seems to be on the same vogue with 7 of its devices on an updated OS. But that’s relatively fewer when compared to Nokia which has 20 overall.

Many companies are also putting up confidents with Nokia devices, too. This level of trust boils down to the products that see security update on a monthly basis.

Not only do Nokia products offer a robust system, which is bolstered with every subsequent patch, the devices were literally above-standard when it comes to build—providing a surprising result that surpasses the industry average across the board.

Through Counterpoint Research data it can be determined how long are consumers keeping their phones and how often they replace them, as influenced by factors such as software and hardware longevity.