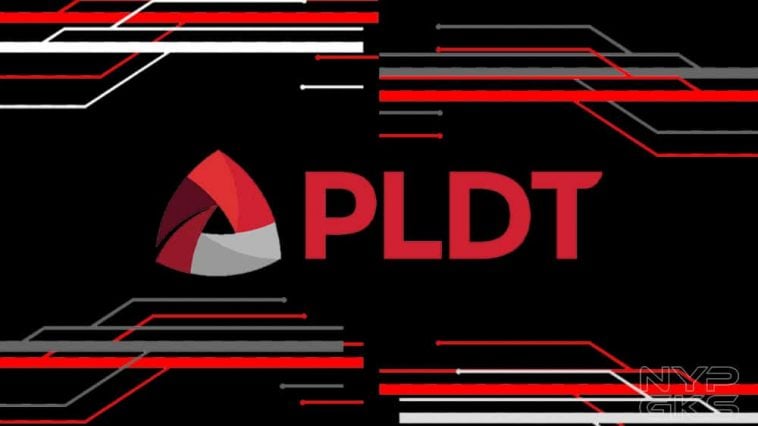 Being among the top internet service providers in the Philippines, PLDT claims that its home broadband service now covers almost half of the entire municipalities and cities in the country, as of the end of September 2020.

Born from its unceasing on its commitment to render service to the Filipino people, the company says that the number of its new customers has reached 3.81 million people.

With a plan to expand further, PLDT also proclaims its prospect of extending the number to 4.15 million, which will also target areas where fiber service is not yet feasible. A feat which strives to do by deploying wireless Home WiFi service via its subsidiary’s Smart’s 4G/LTE and 5G network.

PLDT’s need to expand on its reach of customers apparently boils down to the rising demand for fiber-powered internet service, particularly at a time when connectivity becomes imperative due to the new setup for online classes and work from home.

While not without its challenges, the company claims to have found a way to meet the increased demand, which results in efficient expansion of the business. Part also of the initiative was to reinstate the needed manpower for the operations.