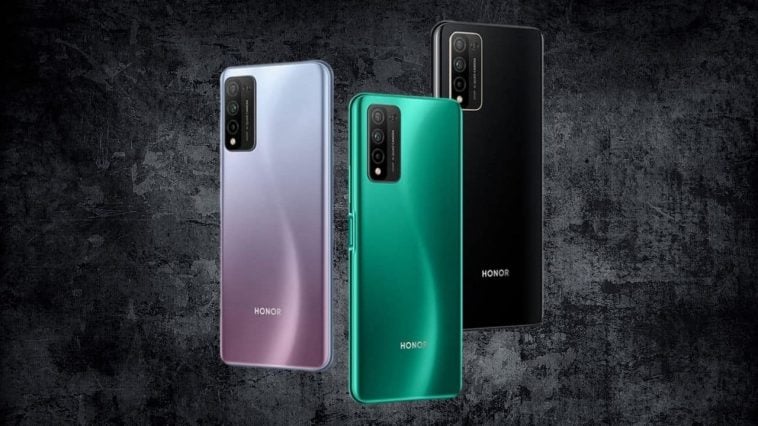 Honor has just launched its 2020 midrange smartphone in Saudi Arabia in the form of the Honor 10X Lite.

Being a mid-ranger, the Honor 10X Lite does not boast the latest hardware. It features the Kirin 710 chipset, 4GB RAM, as well as 128GB of internal storage, the latter of which can still be further expanded via the micro-SD slot.

With a 5,000 mAh battery capacity, the Honor 10X Lite features a long-running time, made more efficient by its 22.5W SuperCharge charging capability. Other features are standard for any modern device, like WiFi, Bluetooth, and GPS..

The Honor 10X Lite comes with a price tag of SAR 799 (~$213) and comes in three variants: Emerald Green, Icelandic Frost, and Midnight Black.