A lot of factors have contributed to the increase. For instance, PLDT reported building better and improved Fibr facilities nationwide. In fact, PLDT was awarded as the Philippines’ fastest fixed internet service, according to Ookla, a global internet testing and analysis leader.

What is the PLDT Speed Boost?

In line with the goal of improving the internet speed, PLDT Home Fibr introduced the SpeedBoost in November last year. SpeedBoost is a program where subscribers may upgrade their current plan up to twice their subscribed speed for free. Users do not need to pay an additional amount for faster internet speed.

For example, a user with a 5Mbps plan may upgrade it for free to 10Mpbs, which is already twice the original plan. This is a huge benefit for the consumers. Moreover, the program is also available in both Unli Fibr Plans and Google Wifi Plans. 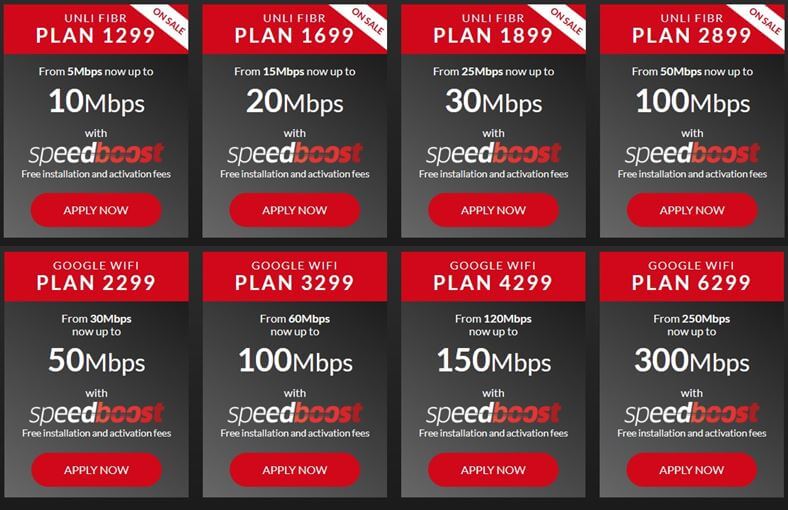 See also: How to terminate your PLDT subscription

Speed Boost is available in the following PLDT internet plans:

When the program first kicked off, the downside was its limited availability. Now, a few months after, PLDT has already increased the number of areas where it is available in the Philippines.

How to apply for the PLDT Speed Boost

The application process is easy and convenient. Here are the steps on how to do it:

First, head to the PLDT’s website and enter your PLDT landline number. After you have inputted your landline number, you will then be directed to the next step.

If your area or account is not eligible for the program yet, a message will appear stating the reason. 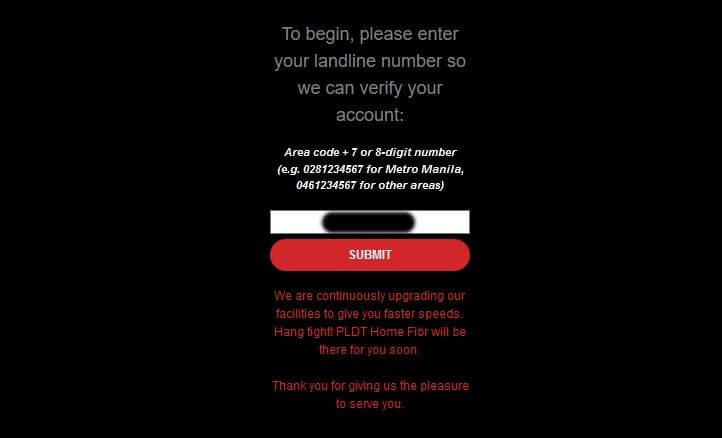 After you have entered your landline number, you need to enter your OTP (one-time-password) sent to your registered mobile number for verification. Once done, it will prompt you to the next step.

Lastly, update and validate your contact information. This is a very important step as the information will reflect in your account. After that, head on to your email and click on the link sent.

For areas that are not yet supported, PLDT will probably roll it out in the near future once they are finished with their system upgrade.

Were you able to avail of the new PLDT speed boost? Did you get the promised speed upgrade? Share your story with us.