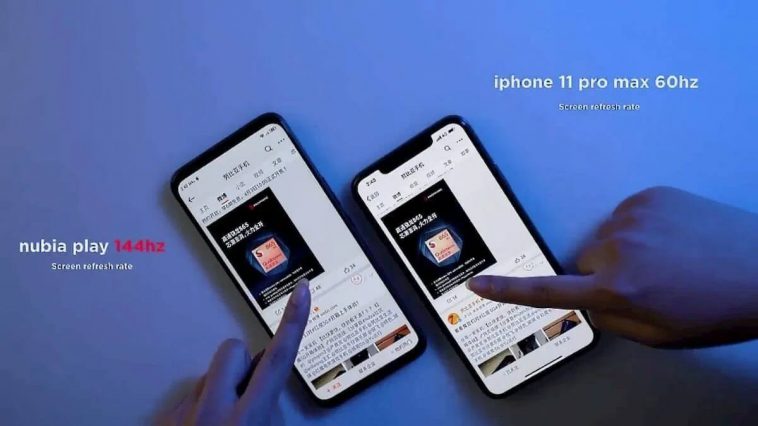 Smartphone maker Nubia has unveiled its latest smartphone, the Nubia Play 5G. It’s claimed to be the first in the mid-range market to boast a 144Hz display.

The specs are quite impressive for the mid-range Nubia Play 5G: a Snapdragon 765G processor running under the hood, a 5100mAh battery with support for 30W PD fast charging and Quick Charge 4.0, and a 48-megapixel camera that’s powered by a Sony IMX586 sensor.

And then there’s the 144Hz AMOLED display, which also has a 240Hz touch sampling rate. There are no other phones so far with such a smooth display, other than Nubia’s own flagship device announced last month: the Red Magic 5G, a.k.a. the first phone ever to boast a 144Hz screen.

The Nubia Play 5G also features an in-display fingerprint scanner, 5G support, and a notch-free screen design. Its price is yet to be announced, but it’s expected to cost below $400.