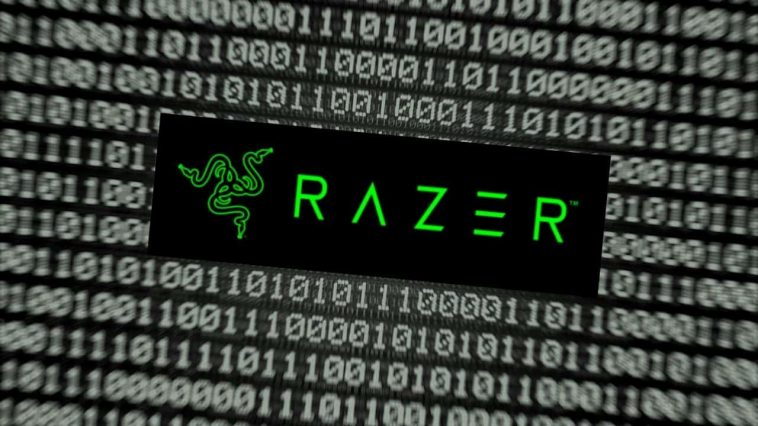 Around 100,000 users of Razer products are at risk, as the gaming hardware manufacturer has accidentally leaked these users’ personally identifiable information due to what the company calls a server misconfiguration.

It took Diachenko several attempts to get past tech support representatives and reach the right people in Razer who could fix the issue. Razer closed the leak on September 9, more than 3 weeks after Diachenko first notified the company.

While no passwords and credit card information has been exposed in the leak, Razer customers still need to be on guard as they are potential targets of phishing attempts that can further lead to identity theft.