Are you rocking Realme’s first budget-offering in the Philippines? If you do, then this great news is for you as the Realme C1 is receiving the latest Android 9 Pie update.

The announcement was made during the Realme 3‘s launch in the country. As per the company’s representative, the Realme C1 Android 9 Pie update with ColorOS 6.0 interface will roll out in the Philippines sometime in the first half of 2019. 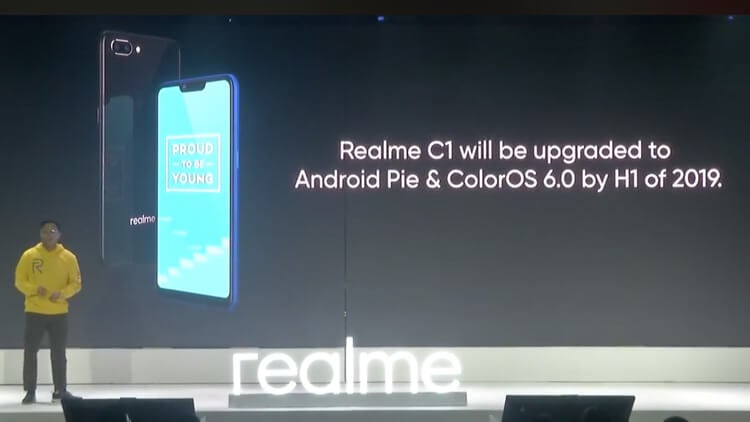 With the latest update, we expect to see some of the new interface and user-experience changes that we saw on the Realme 3 to the more affordable Realme C1. For starters, there’s the revamped Notifications and control center, which now has bigger buttons that lets you easily tap them and compliment’s the C1’s large screen. 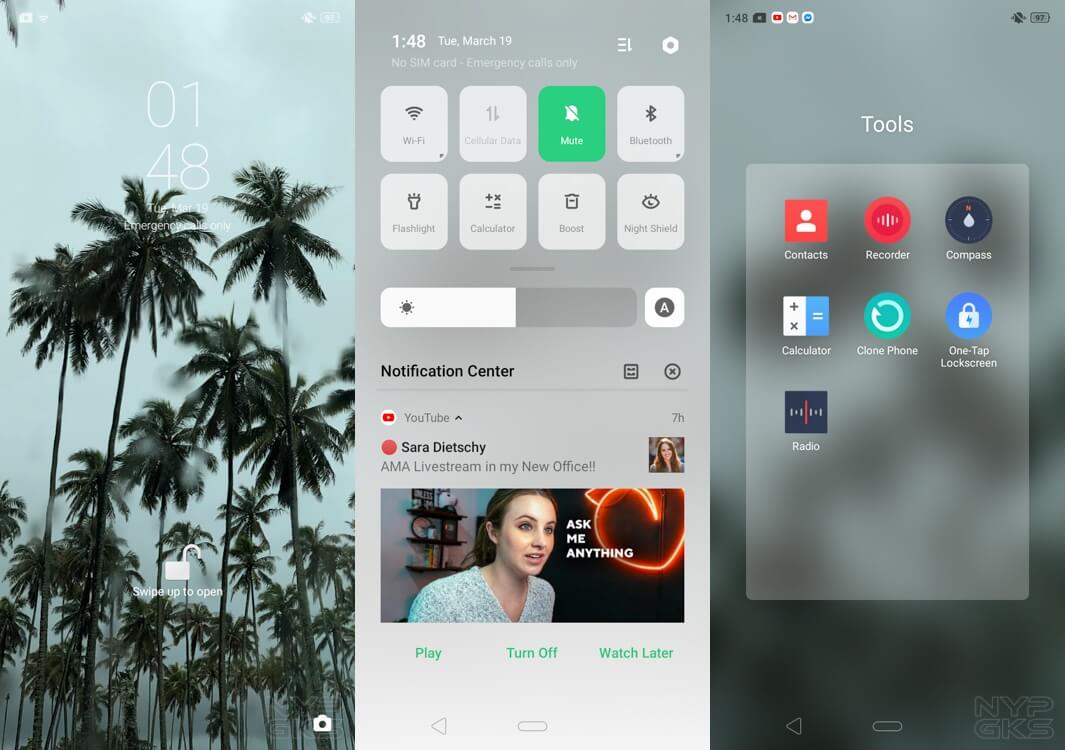 There’s also a more organized app drawer, with your most used and recent apps lined up on the first row for easy access. You can easily launch the app drawer by swiping up from the home screen. 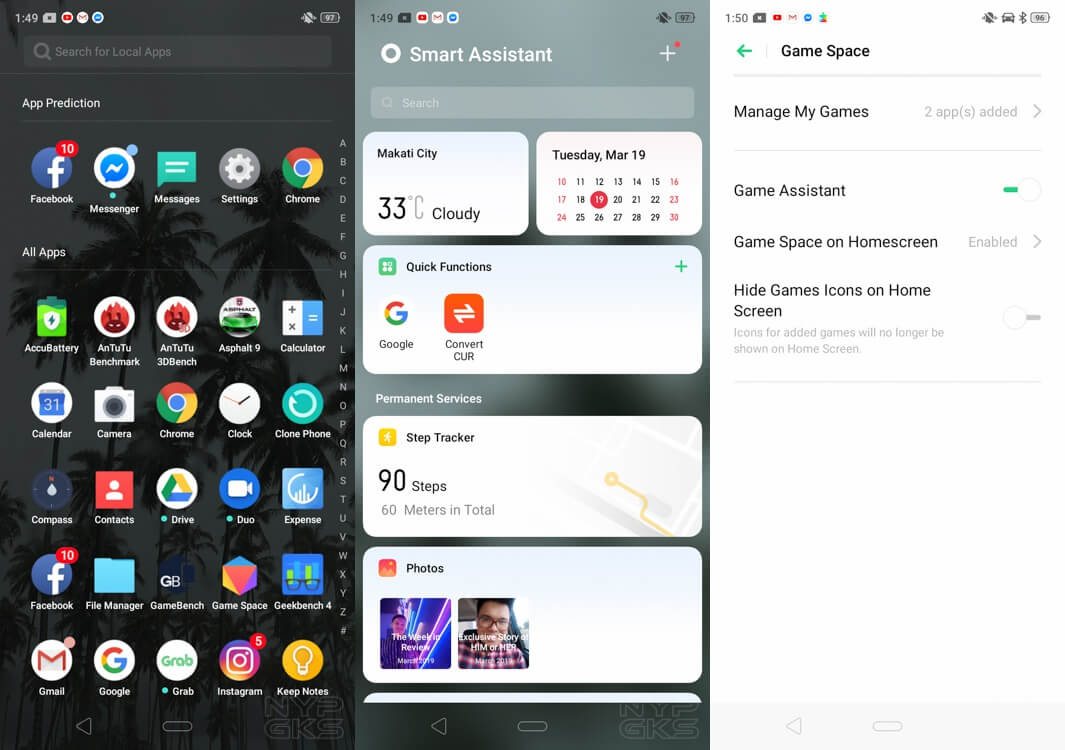 The new ColorOS 6 will also feature gesture navigation, which you can opt to use as an alternative to the traditional Back-Home-Recent buttons. You can also notice the entire interface’s borderless design, an updated color scheme, and a closer to the stock-Android user experience.