Google has announced Stadia at its keynote at the 2019 Game Developers Conference in California, USA. While most people speculated that Google will be announcing a gaming console at the GDC 2019, we’ve got a cloud-based game streaming platform introduced instead.

Stadia will be accessible via the internet and will be ready to play on different platforms. There will be no game downloads, no updates, no patches and no installation happening. Waiting for a game to download before playing it will become a thing of the past.

Say you’re playing the game on your TV but suddenly you need to go out and do some errands. You can easily switch from playing using the TV to playing it on your mobile device. You can actually switch playing on different platforms or screens simultaneously and you’ll still be able to pick up exactly where you left the game.

See also: How to save photos embedded in Google Docs 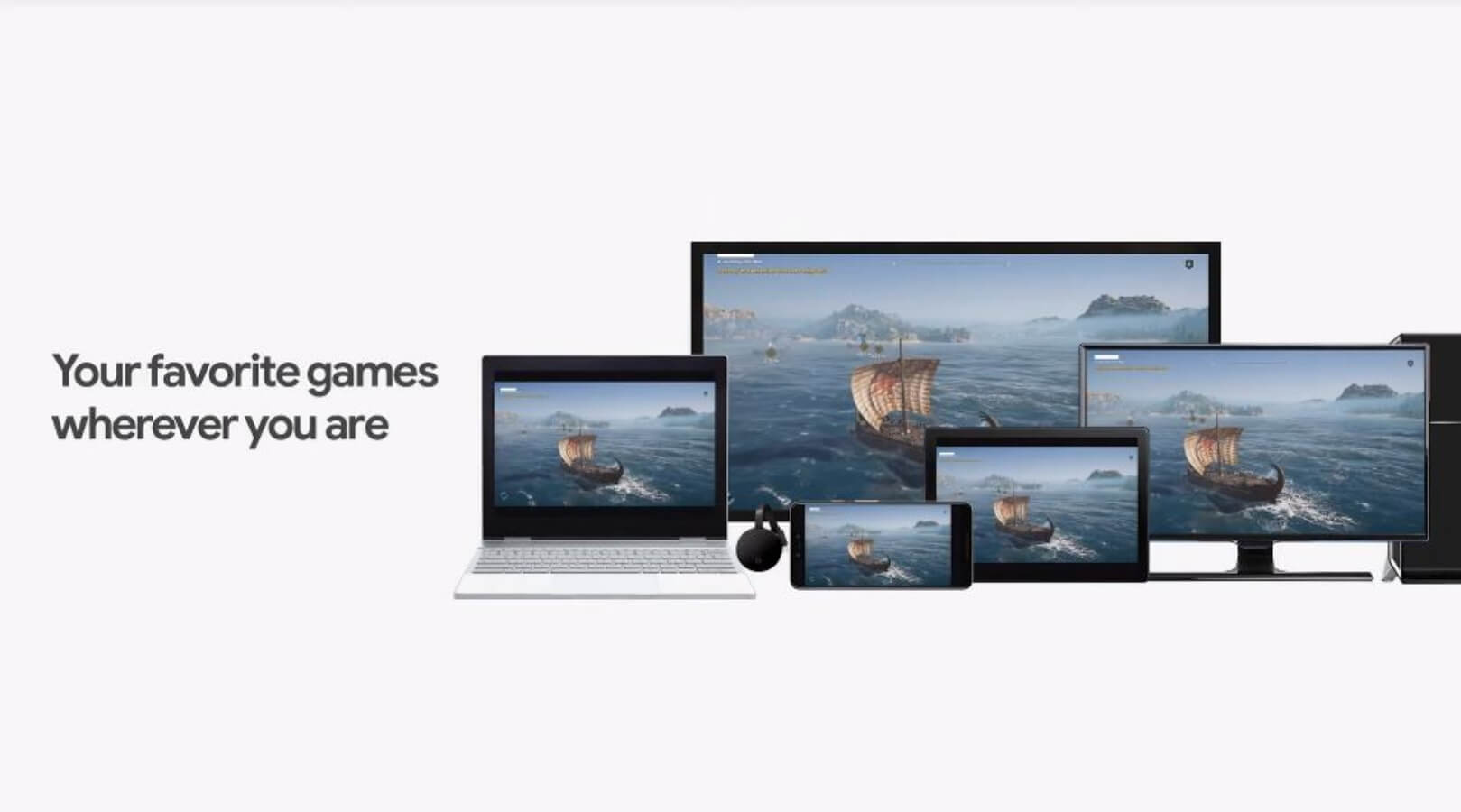 Stadia also boasts to have the capability to increase their performance by being able to support 4K resolution at 60fps with HDR and Surround Sound. Isn’t that awesome?

Stadia intends to connect gaming developers and creators with their fans. So with a click on a YouTube link, you’ll be able to play the game on your own. The Crowd Play feature allows gamers to play with their favorite gaming content creator. This provides creators a better way to interact with their viewers. Meanwhile, the Stream Connect feature allows a seamless multiplayer split screen experience without compromising the quality of gameplay 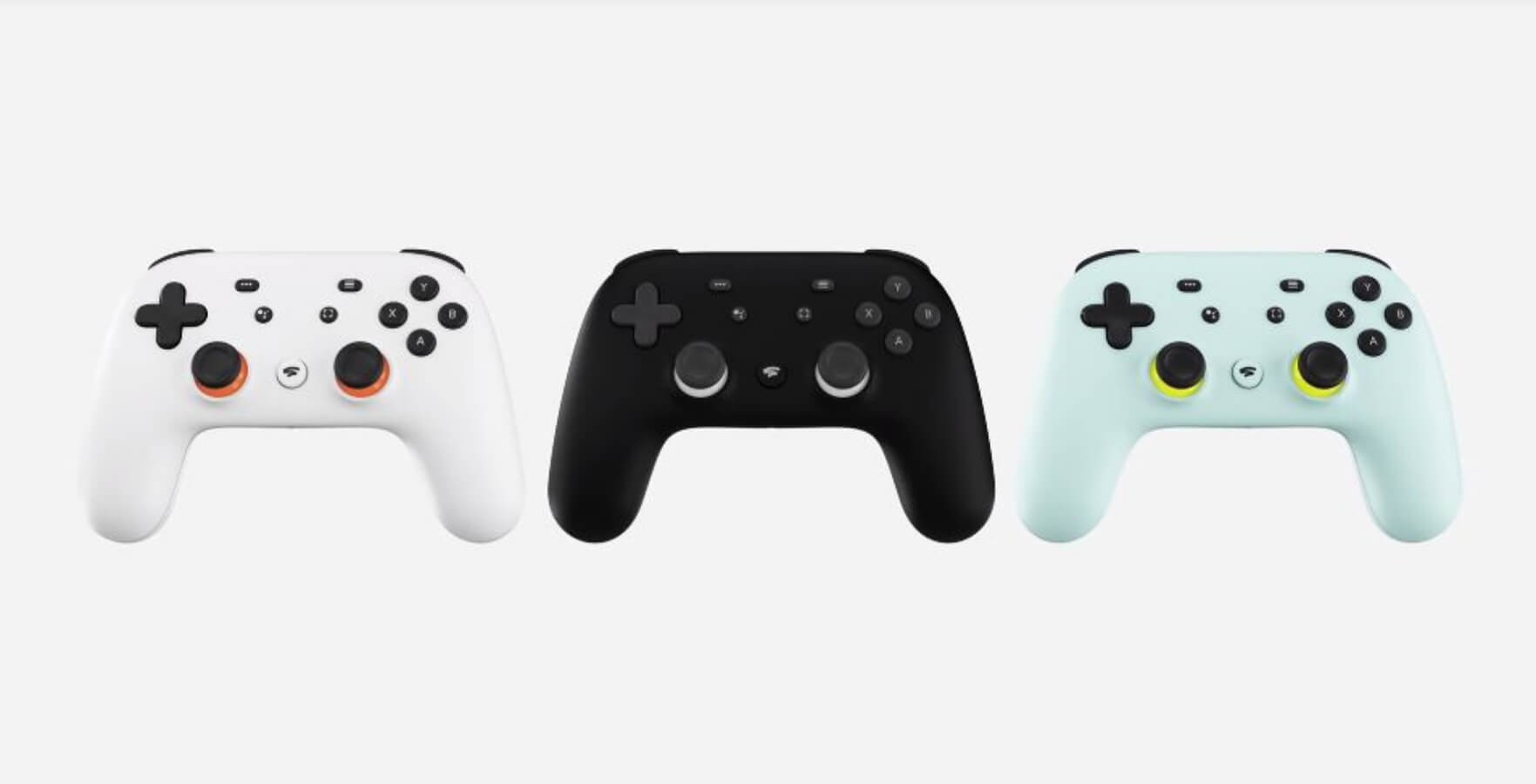 The first button is the Capture Button this allows the user to save and share their gaming experience to YouTube. The second button is the Google Assistant Button this allows the user to instantly get help from the Google Assistant. Please do note that the Stadia Controller isn’t a requirement when using the Stadia service. Users can actually use the controllers they already own.

Google Stadia is expected to be launched this 2019 across select regions namely: US, Canada, UK, and Europe.