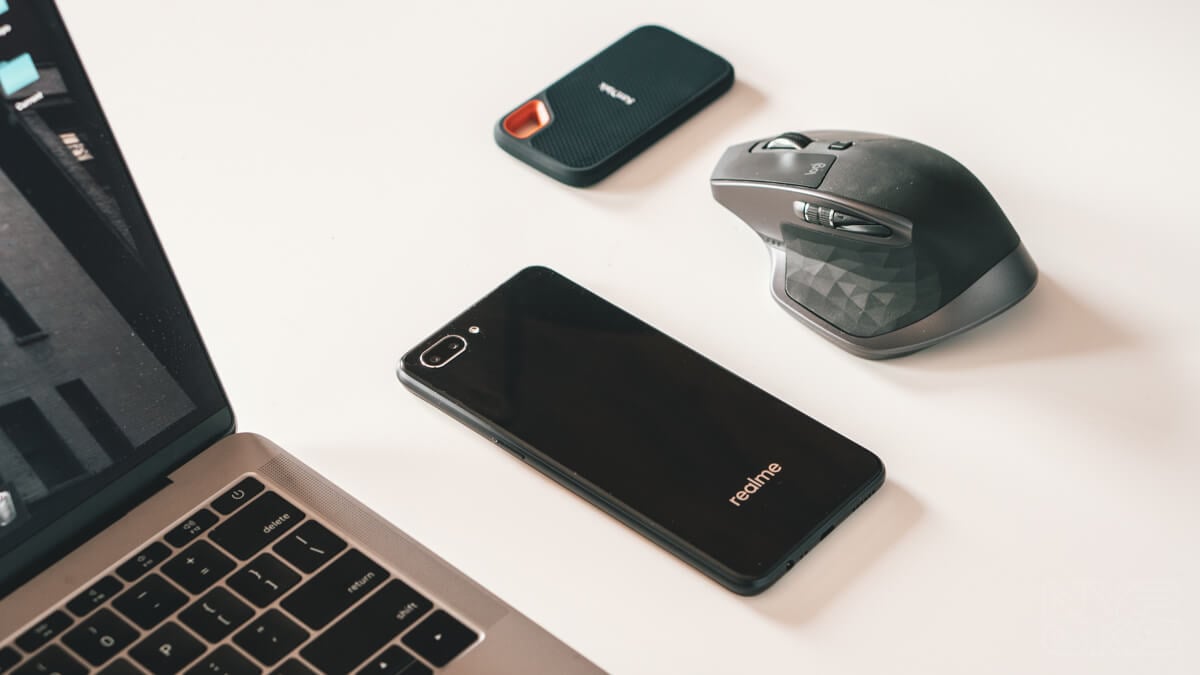 With the brand new update, the device gets a newly-dressed notification panel, redesigned default theme, and new  AI Board feature.

It also has a redesigned icons on the status bar and a more intuitive navigation gesture style. There’s also the Riding Mode, which simplifies the interface so you’re less distracted when you’re driving a car or a motorbike.

Another important inclusion is the Android Security Patch that came out last June. 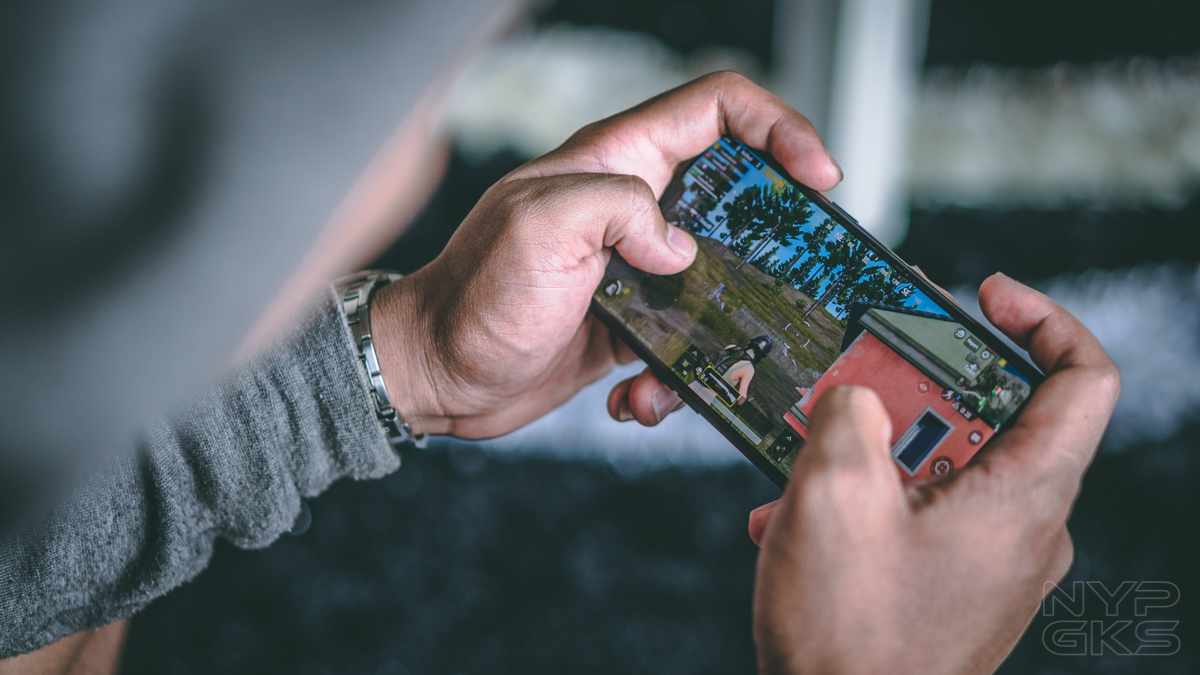 The Realme C1 ColorOS 6 update has started rolling out in select markets. Its official release date here in the Philippines is yet to be announced. You can check in the settings menu to see if the update already available for you.