Samsung’s recent flagship releases feel a little stale and imaginative. But with the company’s latest announcement, the tech giant is bringing something new on the table.

Announced on the company’s annual developers conference, the Samsung Infinity Flex Display gives us a sneak peek of what foldable phones of the future might look like.

The prototype shown is a normal-sized smartphone (probably at around 5.5-inches), which then transforms into a gigantic 7.3-inch gadget when opened vertically. This will finally allow users to enjoy the immersive experience of having a tablet-like device, while having the portability of a pocketable smartphone. 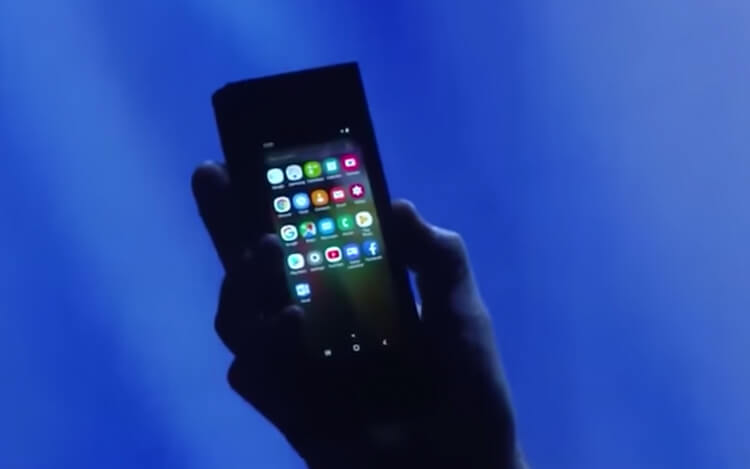 Samsung was able to achieve this by using an elastic OLED panel. And with OLED, it also means that the display can provide vibrant colors and deep contrast. The company also used a flexible advanced composite polymer in lieu of glass.

To fully utilize this feature, Samsung introduced the new One UI, an interface that the company co-developed with Google and different Android developers.

The new UI is meant to work perfectly with the new screen design. It’s optimized for a small or large screen, improves productivity layout, and has a cleaner and straightforward layout. 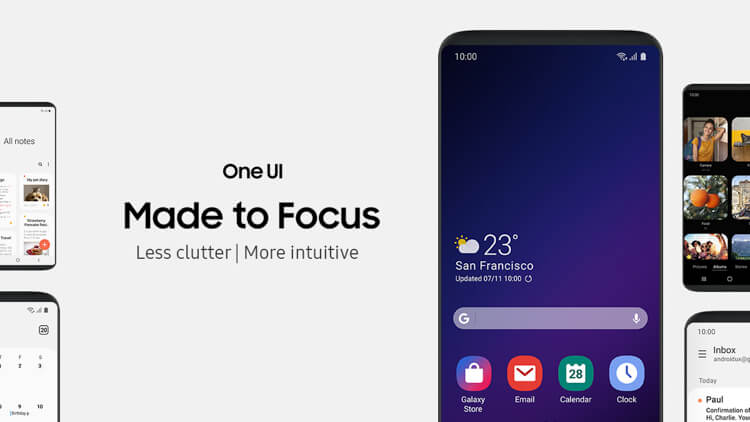 Samsung also said that the One UI would also come on some of their current, non-foldable smartphones. Although the company is yet to announce the full compatibility list.

Also, the brand is yet to reveal the official Galaxy smartphone to have this foldable feature. As stated earlier, it uses some complex technologies to work. Hence, mass producing it might be really challenging.

For now, the Samsung Infinity Flex Display is a proof of concept, so we’re not holding our breaths for a real foldable Galaxy device.