Another day, another Vivo V9 leak. This time around, it came from Vivo itself.

In a bizarre move, the unreleased Vivo V9 just became official way ahead of its official launch. The company is set to unveil the device on March 27. However, Vivo has just revealed the V9 on their India website. 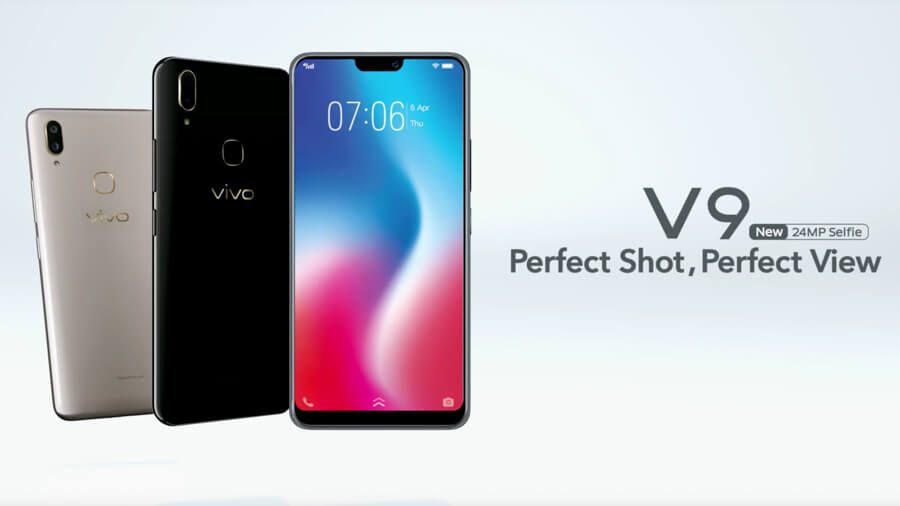 If you head on to Vivo India’s shop website, you can already spot the Vivo V9 listed in there. This also reveals its official looks and specs list. However, all it did was to confirm all the things we already knew about it — all thanks to the previous leaks and rumors that surfaced.

UPDATE: Here’s our review of the Vivo V9.

Vivo revealed the specs of the device, but we’re still clueless about its official pricing. The Vivo V9’s webpage has a listed price of INR10,000,000, which is valued at around Php8 Million — so we’re certain that’s not it.