Xiaomi never fails to amaze their fans. Their products, especially their smartphones, have the perfect mixture of good hardware, solid build quality, and reasonable price tag. No matter how much your budget is, there’s a Xiaomi smartphone available for you.

Today, we’ll be focusing on the Xiaomi Redmi 5 Plus, which was officially launched in the Philippines yesterday. The device provides a compelling set of features for its price, just like what its other siblings offer. 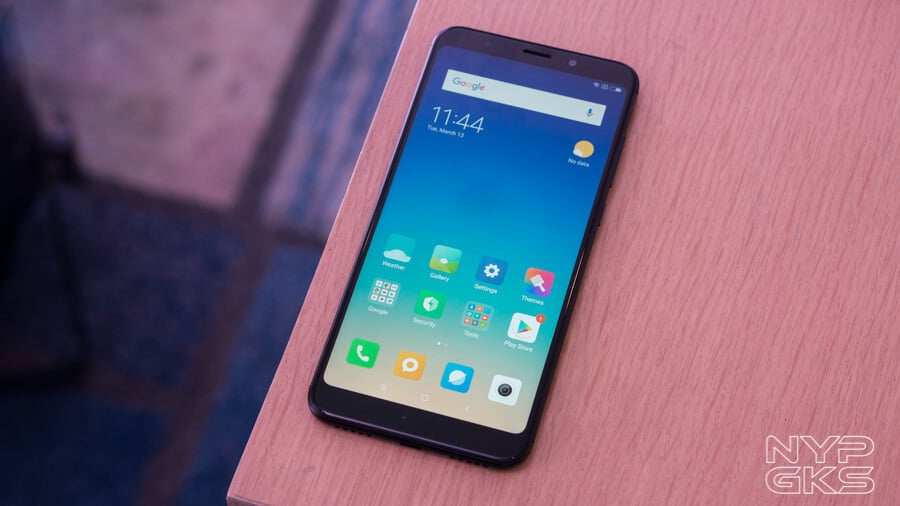 The Redmi 5 Plus retails for a price of Php9,990 in the Philippines. That’s really close to the Mi A1’s price tag of Php10,990. Both devices are expected to be the best in its class. However, which smartphone between the two offer more value for the money? Read on to learn more.

As stated earlier, the Xiaomi Redmi 5 Plus is Php1,000 cheaper than the Mi A1. And after analyzing the specs table below, the price difference is really noticeable. Here’s why.

Probably the first and the most obvious reason is the operating system. The Xiaomi Mi A1 is an Android One smartphone that was built with close supervision from Google. 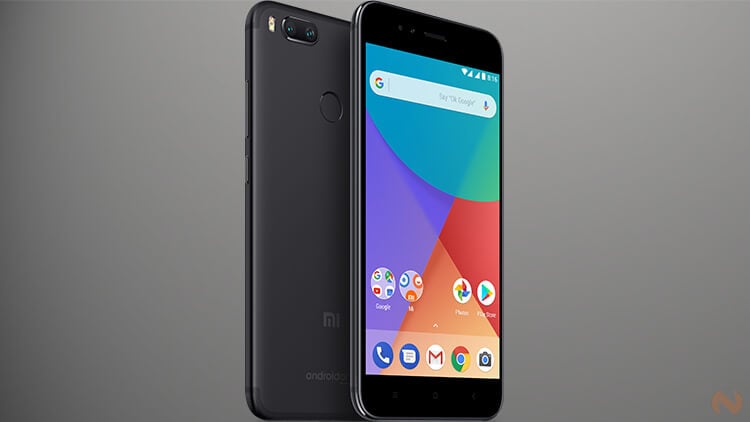 And together with its Android 8.0 Oreo roots, the Mi A1 brings a more streamlined and authentic Android experience than the Redmi 5 Plus’s Android 7.1.2 Nougat version skinned Xiaomi’s own MIUI 9.

The Mi A1 features two (2) 12-megapixel cameras at the back with a wide-angle and telephoto lens, respectively. On the other hand, the Redmi 5 Plus only has a single 12-megapixel sensor.

But despite losing in some rounds, the Redmi 5 Plus was able to win in the few, but major departments. First, it has a larger screen at 5.99-inches and a more dated 18:9 aspect ratio screen. 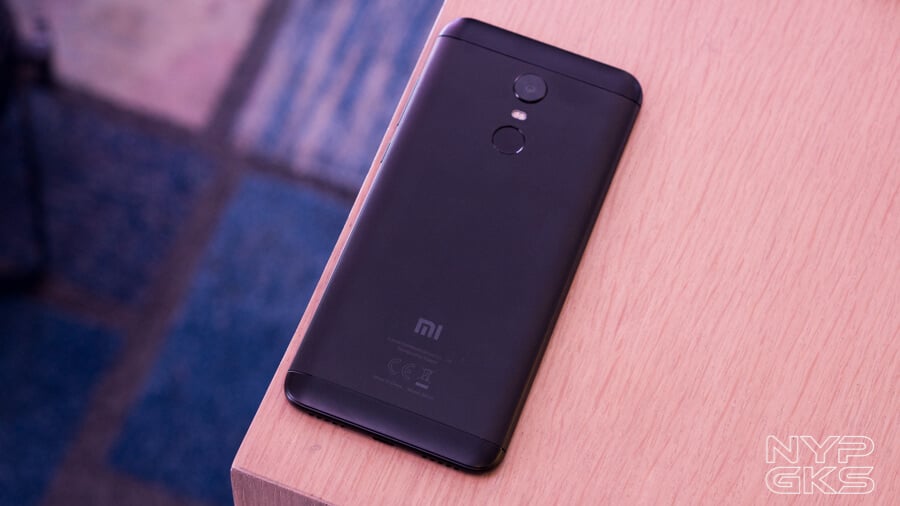 The device also has a bigger 4,000mAh battery, which is relatively larger than the 3000mAh capacity found on the Mi A1.

So, which of the two is right for you? Well, it would really depend on your preference. But if you’re really into the performance — say, you spend most of your time playing games — then picking either of them is fine since they share the same chipset, GPU, and RAM.

Mi A1 vs Xiaomi Redmi 5 Plus price

If you’re just a casual user who spends most of your time on social media, reading e-Books or watching videos, then you’re better off saving your extra cash and go with the Redmi 5 Plus instead.

But for Android enthusiasts out there, there’s no better midrange smartphone with the Android One Mi A1 with its updated software and dual camera setup.