Alongside the Redmi 5A, Xiaomi has surprised us with the reveal of the Redmi 5 Plus’ pricing and release date in the Philippines.

On paper, the Xiaomi Redmi 5 Plus is a definite monster in its price range. It’s equipped with a 5.99-inch Full HD+ screen with 18:9 aspect ratio, which is a rare feat in this category. Another impressive thing about this phone is the Snapdragon 625 chipset that is miles more powerful than the 400-series. In addition, there’s plenty of RAM and storage at 4GB and 64GB, respectively.

All these powerful hardware aren’t worth anything if it’s going to run out of juice in the middle of the day. So, Xiaomi squeezed in a huge 4,000mAh battery capacity to keep the device running throughout the day. What’s even better is that it doesn’t sacrifice the bulk of the handset as it’s only 8mm thick. 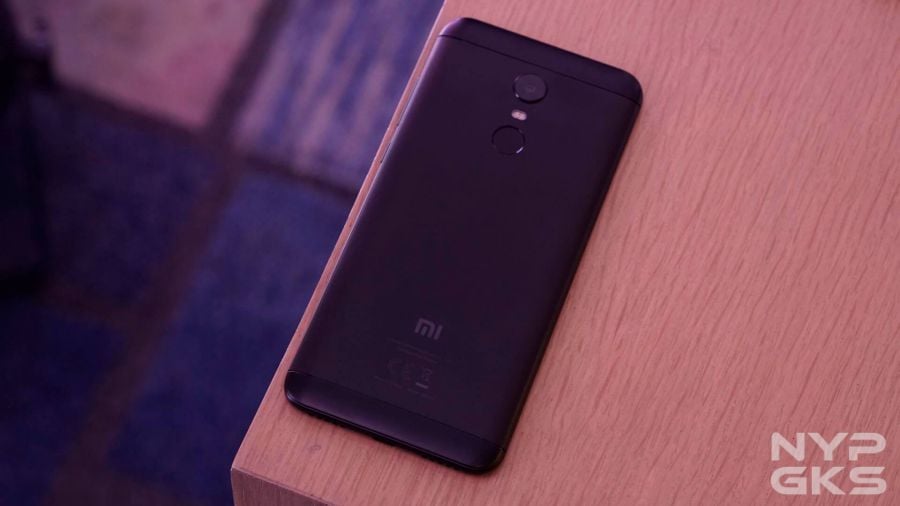 The Xiaomi Redmi 5 Plus will be available for purchase on Authorized Mi stores beginning March 17, 2018 for a price of Php9,990.