We’re seeing a lot of developments in the 5G realm. With its ultra-fast speeds, a lot of tech companies are trying to test its limits by developing new products to take advantage of this new high-bandwidth standard.

This latest one is from Xiaomi, which has patented a 5G SIM card that also doubles as a memory card. Although, it’s not an entirely new idea, as such technology has already been introduced by another Chinese tech company, Ziguang, last year. 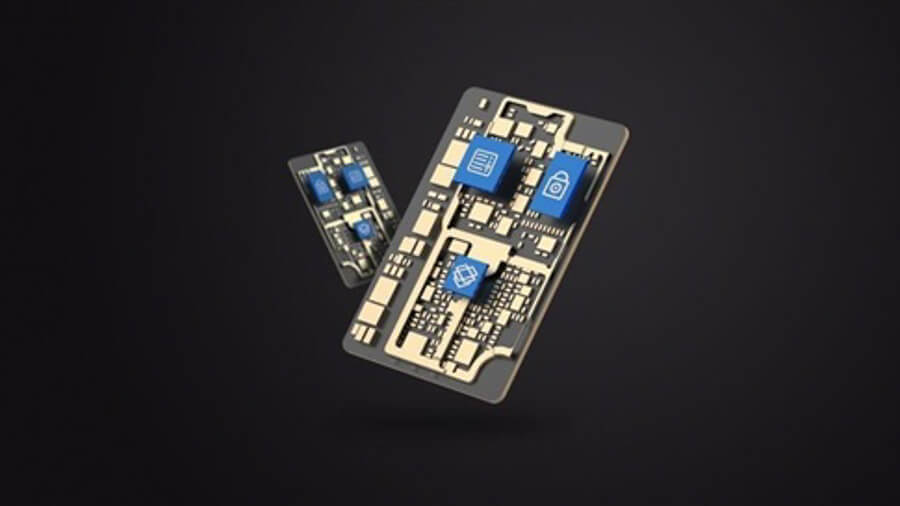 How it works is actually really simple — at least on the surface. There’s memory card chip components on the front, while on the back is the actual 5G SIM card chip.

It’s basically a back-to-back implementation, which makes you wonder why no one has thought of this before. This could have easily fixed the issue of hybrid SIM cards; and multi-slot SIM card trays, which can make smartphone designs more streamlined.

But of course, there’s was the issue of speed and bandwidth. That’s something that 5G technology solved right now. 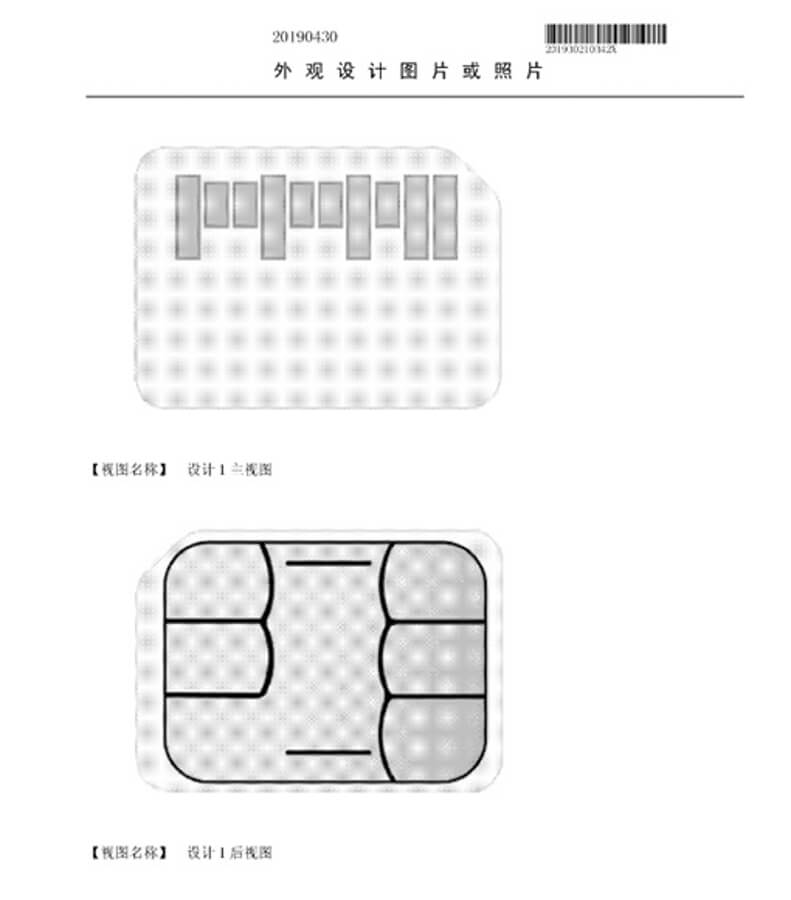 Besides the SIM/storage card itself, Xiaomi also needs to work on compatibility with smartphones and other devices. Since this is a new technology, we don’t expect it to work on current smartphones. This could be an entirely new feature for smartphones of the future.