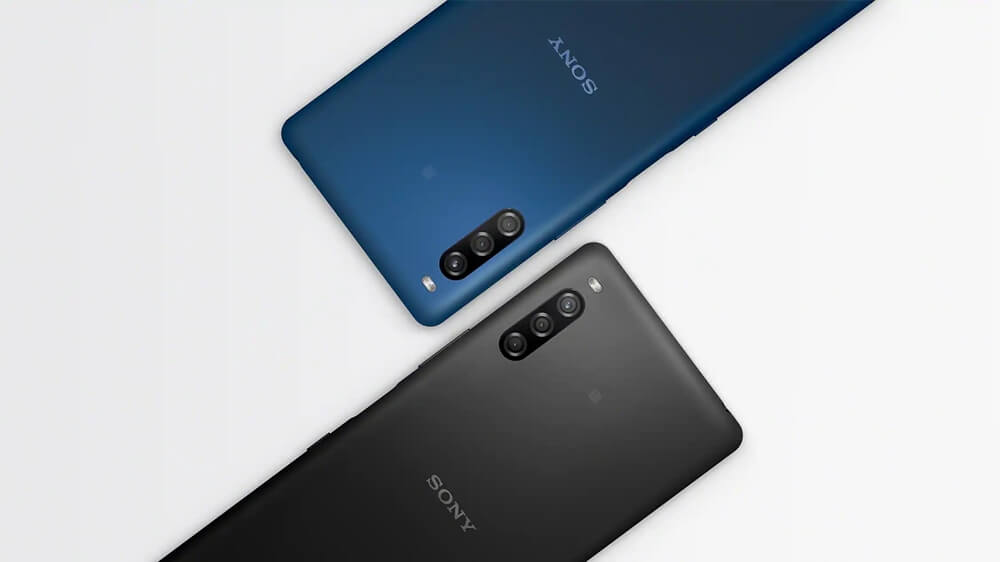 Although we mentioned that it has a bigger battery than its predecessor, it’s still not a considerable amount. The 3,580mAh capacity is way below today’s standards, as entry-level handsets usually start at around 4,000mAh nowadays.

The Sony Xperia L4 will be available in Blue and Black colors. Pricing and availability are unknown as of the moment. But if we’re going to base it on the previous iteration, it will likely be sold for around INR 15,500 (~Php11,000). Hopefully, Sony would consider lowering it down because this is definitely not midrange level hardware.