In September last year, Xiaomi unveiled a concept phone — the Mi MIX Alpha. The device will feature a one of a kind wrap-around screen for a whopping price of RMB19,999 or around Php146,900.

The Chinese tech company initially announced that the smartphone will be available in the market in late December of 2019. However, the year has already ended but this futuristic handset is still nowhere available.

In response, Xiaomi recently confirmed the delay in the release of the Mi MIX Alpha. It added that they do not have any specific date for the launch. The brand has not given any specific reasons for the postponement. But given the complexity of the technology, it is a highly probable cause. 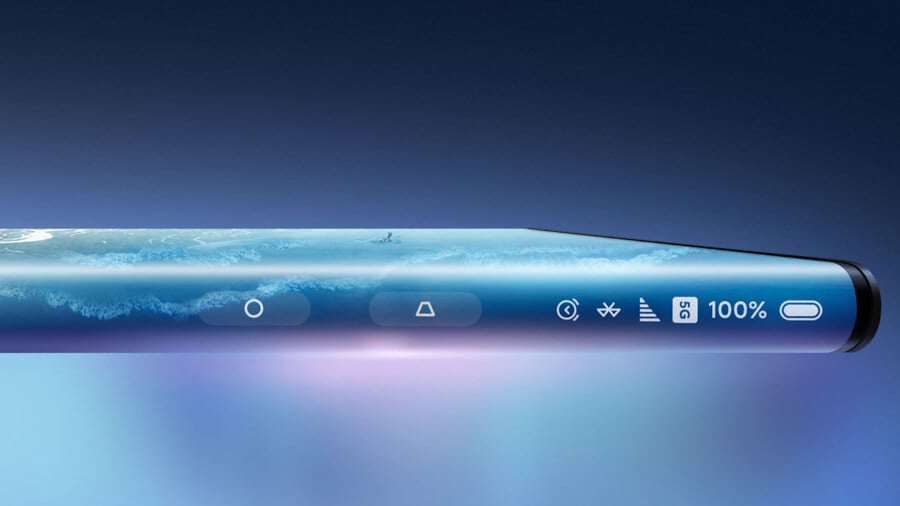 The Xiaomi Mi MIX Alpha made headlines because of its futuristic design. The display completely wraps the left side of the phone and extends up to the back. As a result, it manages to have an impressive 180% screen-to-body ratio.

In addition, the phone’s main camera is a 108-megapixel shooter. The same camera may be used for selfies with the wrap-around screen at the back as the viewfinder.